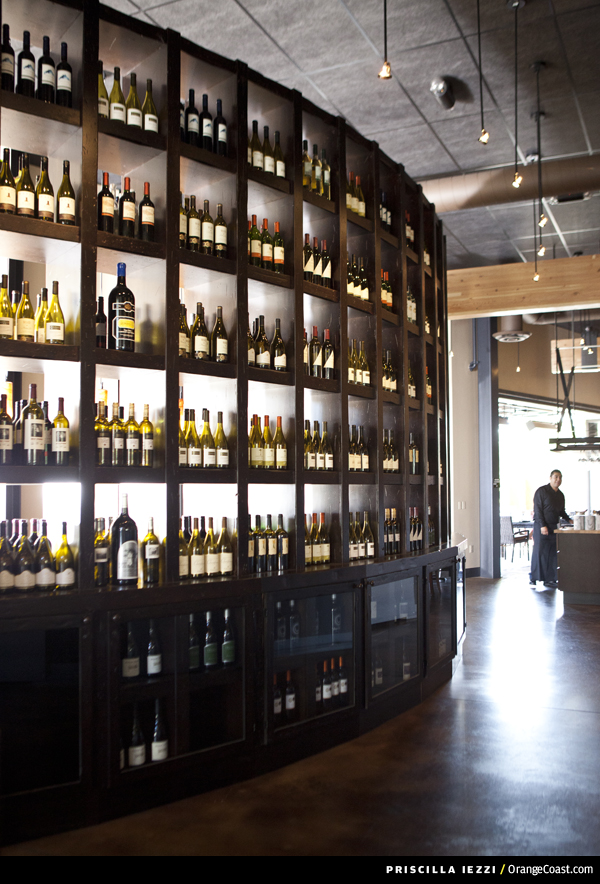 Most critics judge the quality of wine on a 100-point scale, which inevitably leads to plenty of diversity of opinion. Personally, I tend to be more pragmatic. That is, either I do or don’t like the wine. A third, and seldom-used category, is “Oh, My God!,” which I reserve for when I’m knocked off my feet.

I love to tell the story about a group of wine enthusiasts who were at their monthly tasting meeting. Hunched over their Riedel glasses for a couple of hours sniffing, spitting, and gurgling, they waxed poetically about the subtleties of each wine, using descriptors like “tarry earth,” “vitamin tension,” and “minerality.” The beauty of spewing such words is that they are unlikely to be disputed because no one really knows what they mean. Plenty of superlatives were thrown in for good measure such as “unctuous,” “liquid Viagra,” and “tour de force.”

A well-known wine writer happened to be at the same restaurant for dinner, and when this became known, the group eagerly invited him in to taste the top wine of the night. After greetings subsided, a hush spread over the wine group as the celebrity carefully eyed the wine. The tension became almost unbearable as he smelled and then drank. After what seemed like an eternity, he said, “I like it; it is good,” and with that he turned around and walked out the room.