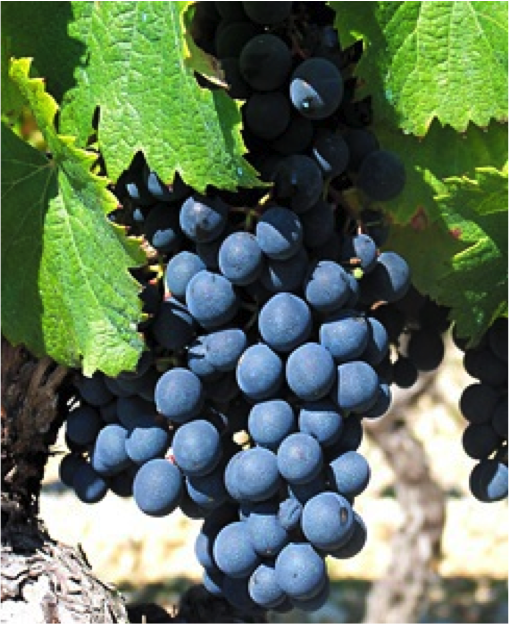 We’re all accustomed to shopping for wines by their varietal name (chardonnay, cabernet sauvignon, etc.). But how often do we consider the history or genealogy of the grapes that make these wines? Not often. This is a shame, because if grapes could talk, they’d have some fascinating stories to tell. Over the next few months, we’ll try to acquaint you with the grapes of some of your favorite varietals, as well as some lesser-known ones. Today, we’ll look at malbec.

Where does it come from?

French ampelographer and viticulturalist, Pierre Galet, believes the malbec grape originated in the northern part of Burgundy, but proliferated throughout much of France. Until The Hundred Years War (1337 to 1453), it was the favored grape for much of Europe, with Cahors in Southwestern France its epicenter.

In Bordeaux, malbec is often referred to as pressac. It became a blending grape, although it has largely been replaced by merlot and cabernet franc, less fussy grapes more adapted to the slight maritime influence, and less susceptible to frost. Malbec is called auxerrois in both Cahors and Quercy in France. And it’s called côt in the Loire Valley, where it found its way into the blends of several local red wines.

The Argentine link to malbec is much more recent, having been brought there from France in 1852. But with Argentina’s altitude, hot dry days and cool nights, the grape has arguably distinguished itself best there in modern times, with over 75 percent of the world’s acreage of the grape.

Noted wine critic and writer Jancis Robinson describes it as a wine with blackberry fruit, somewhat less tannic and lower in acidity, and akin to a “rustic” version of merlot. Wine writer Oz Clarke has a fascinating description of the malbec wines from Cahors, calling them dark purple in color, with aromas of damson plum, tobacco, garlic, and raisin.

In Argentina, malbec wines are softer, with a more lush texture and riper tannins. They have a very juicy fruit quality, with a notable violet floral background aroma. Altitude appears to be the key factor in Argentine malbec. Grapes grown at lower altitude can result in less acid, leading to a flabbier or diluted taste.

Where can I find it?

There’s plenty of malbec imported to the U.S. from Argentina. You should easily find them in a wide range of styles from $12 to $70 at local wine shops and grocery stores. The malbec from Cahors is less easily found, especially given the popularity of the Argentine versions. That said, three or four labels from Cahors can be found for about $15 at Hi-Time Cellars, The Wine Club, Wine Exchange, Best Wines Online, Total Wine, and NapaCabs. Do yourself a favor and get a bottle from each country, and do a taste test. It’s less than a plane ticket!