Home Uncategorized What the Heck is a Sommelier, Anyway? 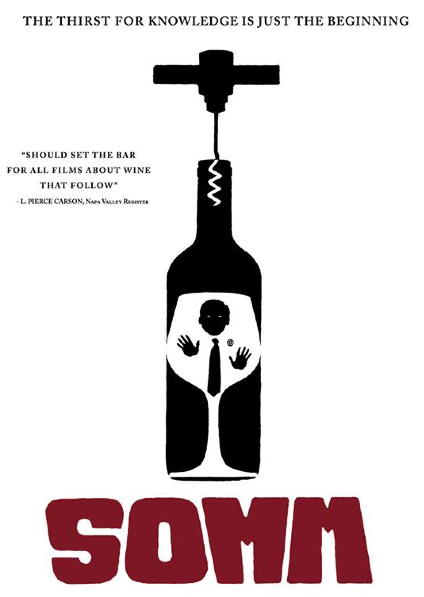 Sommelier (soh/me/lyay) is the French word for male wine steward, a trained and enlightened wine professional who generally works in fine restaurants. He provides proper wine service, and assists diners in choosing appropriate wines for dishes on the menu.

The French word for female sommelier is sommelière (soh/me/lyair). In English, we don’t use the feminine word form, and both men and women are refered to as sommeliers. Also, it has become commonplace in this country to use “somm,” a shortened or slang form of the title, for both men and women sommeliers.

There are two main sommelier membership organizations. The Court of Master Sommeliers (mastersommeliers.org) and The Guild of Sommeliers (guildsomm.com). Only Master Sommeliers can be members of the Court, eligible to use the letters “MS” after their name. The Guild, on the other hand, is open to all wine professionals.

There are 135 professionals (116 men and 19 women) who hold the title Master Sommelier in the Americas, and 214 professionals worldwide.

A Master Sommelier (MS) should not be confused with a Master of Wine (MW). The Master of Wine program measures knowledge in a more academic form and is popular among writers, winemakers, and other members of the trade. It is not focused on wine service, is more theoretical, and does not include spirits, beer, and cigars in the same way as the Master Sommelier program.

The rigorous, even intimidating, training required to become a Master Sommelier was recently brought to light by an engaging, enlightening, and humorous documentary film, “SOMM,” which follows the attempt of four sommeliers to pass the prestigious Master Sommelier exam. The film is now available in general release on DVD.