Home Uncategorized The Thrill of the Hunt 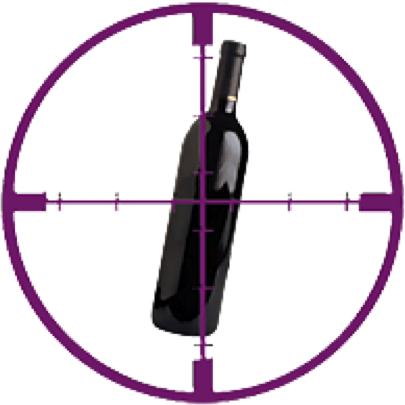 For me, 2013 was the year I became really enamored of Burgundy. I’d been dabbling in it here and there for most of wine-buying life. But this past year I really got hooked. Reflecting back on the latter half of the year, I was reminded that much of the thrill of being bitten by a new varietal or type of wine lay in the hunt for specific producers or regions.

The hunt wasn’t always as easy as it is today. Prior to the early ‘90s, there was no internet. If you read an article or journal that described a wine of interest, you had to get on the phone or get into the car to canvass the local wine stores. That seems like a crazy process now, but it was entirely logical then. It became a challenge, almost a like a scavenger hunt, searching hopefully through wine stores for undiscovered gems. If I came across a bottle of interest, and the price was right, I found myself turning my head nonchalantly from side-to-side, to see if other hunters were nearby observing my momentary thrill of discovery. That would be awkward, I reasoned. Because, as a hunter, I needed to disguise any outward sign that I had my sights set on the quarry, or it could be poached.

In addition, the store owner was suspect in my mind as well. If I were to pick up the bottle too readily, he might assume that he’d underpriced it. So, I would act casual, picking up the bottle almost as an afterthought while looking at other items. It occurred to me that these thoughts and actions made me a member of the foil hat club. But, that didn’t matter. I was temporarily holding the Holy Grail.

At the time, it seemed that one of the chief benefits of this pre-internet period was that all hunters were on an even playing field. No one had an advantage. Of course, this was not the case then, any more than it is today. Because any wine collector worth his salt would always try to ingratiate himself with the owner or staff to try to get an advantage on rare or limited distribution wines—or give up being a hunter.

In today’s environment, the internet presents myriad opportunities to search for wines from home while sitting in a chair, or from a wine store while holding a smart phone. One thing hasn’t changed though. The thrill of the hunt is still alive and well in most wine collectors. And in many cases, the anticipation is almost greater than the realization.