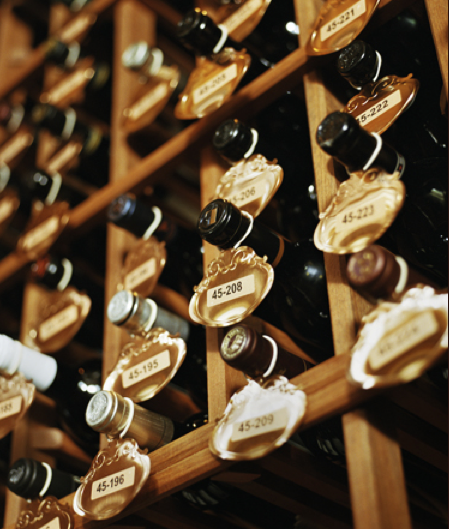 This year marked the first World’s Best Wine List Awards launched by the prestigious publication, “The World of Fine Wine.” More than 4,000 restaurants from around the globe were judged, and 220 of the world’s best wine lists earned the highest three-star ratings, including Studio at The Montage, Laguna Beach.

This is the first competition to acknowledge the importance of a good wine selection, not just a massive compilation.

Besides a three-star award, Studio won for the Best Dessert & Fortified Wine List in North America. Its dessert wine list comprises extensive selections from all the leading sweet-producing regions including Alsace, Bordeaux, the Jura, the Lire and Monbazillac in France, as well as the United States, Canada, South Africa, Italy, Australia, Austria, Hungary, Germany, and even the Ukraine (the legendary Massandra, 1940 and 1948).

The Studio’s fortified list is an all-Portuguese affair starring mature vintages from the top Port houses and Madeira producers, with bottles of the latter dating back to an 1875 Blandy’s Malmsey.

The restaurant’s 2,500-strong selection of unfortified and dry wines offers a diverse list throughout. Sommelier Troy Smith oversees the selection, as well as the restaurant’s approximately 50 wines-by-the-glass program.

Among other Orange County restaurants, Stonehill Tavern at the St. Regis in Dana Point earned a two-star award, and Onotria Wine Country Cuisine in Costa Mesa received one star.