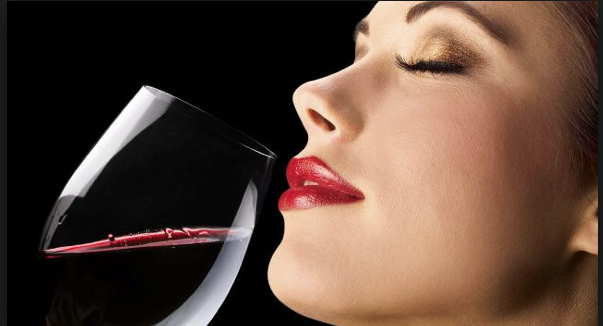 On Valentine’s Day, women not only want to drink pinot noir, they want to be like pinot noir: elegant, refined, sexy, flirtatious, captivating, and enigmatic. Forget the flowers this year, and share with your loved one an enchanting pinot noir.

The term pheromone is derived from the Greek words “phero” and “horma,” meaning” “carry stimulation.” Pheromones are human chemosignals that are released from the body and travel in air and liquids that mediate social behavior and modulate interpersonal perception. In nature, pheromones can attract members of the opposite sex or turn them away. Research has shown that humans can produce and perceive certain pheromones that may play a role in behavior and the reproduction biology of humans.

The aromas of the pinot noir grape, which include berries, spices, earth, musk, barnyard, and truffles, are very similar to the principal male smell, androstenone. The smells of the wine can bring men and women together, potentially launching an intimate interlude that may lead to amorous conclusions.

The scientific explanation is as follows: Pinot noir contains both alcohol and powerful aromas. The olfactory glands located behind the nose are directly connected to our frontal lobes in the brain that are critical for our mental operations, our emotional programming, and processing of smells. When the pheromone smells of pinot noir are combined with the psychological effects of alcohol, the resulting thoughts and emotions are said to unlock libido lusty urges in women.

Canadian writer Konrad Ejbich describes pinot noir as “heaven in a glass and the color of ruby lips. It smells like great sex and tastes like the ripest strawberries, raspberries, and black cherries all at once.”

Why not cabernet sauvignon? After all, cabernet sauvignon represents every trait a man could wish for: aristocratic, virile, burly, and longevity. This short story, published in the Wine Enthusiast in 1985 and titled “Strangers in the Night,” explains it best.

*He looked across the table and saw the wet lips, caring eyes and jet-black hair. She stared back at his kind, strong face knowing she had finally met her soul mate. The tasting bar was chaotic and noisy, but to the two of them, all that existed was each other. They had so much in common. They both spoke German. “BMW,” she purred. “Mercedes,” he laughed. They both loved literature. “People,” she declared. “Golf Digest,” he countered. They were so happy. Life was good. He hailed a waiter. “Bordeaux?” he questioned hopefully. “Burgundy,” she responded softly. Life could be so sad, so cruel. She caught a taxi back to her condominium and cried over a glass of ’79 Pommard-Rugiens. He drank most of a bottle of ’78 Lynch-Bages and slept in the back seat of his car.* 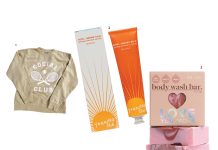