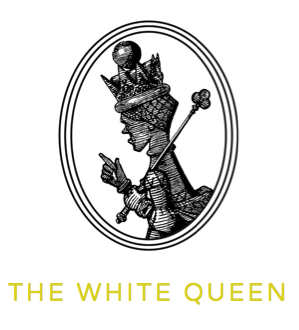 Eric and I have reviewed a few chardonnays of late, but we don’t want to give you the impression we’re overzealous chardonnay devotees. That said, chardonnay continues to be the most favored varietal among wine drinkers in the States and even has its own special day, National Chardonnay Day, May 22. Because of its popularity, it makes sense to recommend this white wine when it is distinctive.

Chardonnay is the result of pinot noir’s infidelity, an amorous fling in the distant past with the gouais blanc grape variety. It has a wide range of styles that are primarily influenced by winemaking decisions. A majority of California chardonnay is put through malolactic fermentation in barrel after primary fermentation, which converts tart-tasting malic acid to softer-tasting malic acid, resulting in a richer, bigger wine with a creamy texture.

This wine is what I call a “Goldilocks” wine in that like the wee bear’s porridge, it is neither too heavy nor too ripe, but rather just right. The clean aromas of lemon, honey, spiced peach, honeysuckle, and vanilla bean are very satisfying. Slightly soft and creamy, and easy to drink, with enough acidity to add juiciness and dimension, the wine offers unctuous flavors of peach, marzipan, honey, lemon cream, and spice.

The White Queen is a highly enjoyable, no-nonsense, proverbial back-porch wine that is affordable and offers a pleasingly low alcohol (13.2 percent). The cool label is a bonus. The wine can be served slightly chilled as an aperitif by itself, or with Brie on toasted polenta, but can be paired with many delicious foods including lobster bisque, grilled chicken with butternut squash, or any cream-based pasta.

This wine is primarily sold to restaurants and is available exclusively in Orange County at Cucina Enoteca in Irvine ($24). It is also sold through the website store at thewhitequeenwine.com.