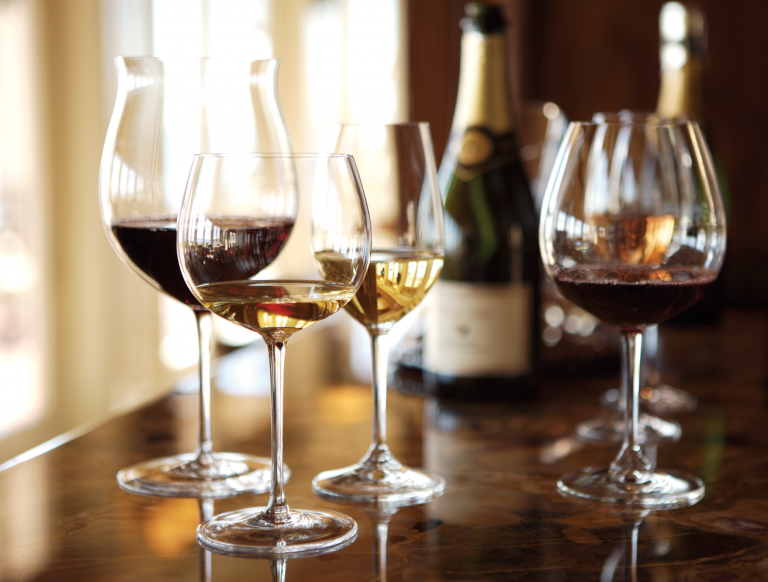 The highly flavorful and intensely fruity pinot noirs of Kosta Browne, which I liken to “bombs bursting in the mouth,” are coveted by wine enthusiasts, and only sold to those on its exclusive mailing list. Several thousand people are also on the wait list, hoping to receive an allocation when a space on the mailing list opens up. There probably has never been another California pinot noir producer to so quickly captivate the wine-buying public.

Michael Browne has used his longstanding friendships to accumulate an admirable collection of premium fruit sources necessary to produce top-quality pinot noir. It allows him to craft pinot noir in a New World hedonistic style that appeals to a broad audience. Michael has said, “Wine is enjoyed much like music, and I like rock ‘n roll.”

On Wednesday, June 18, the legendary wines of Antinori Estate will be offered by Allegra Antinori and paired with an inspired four-course menu. The Antinori family’s legacy of world-class wines began in 1385, and the winery has been family owned and operated for more than six centuries. With properties in Tuscany, Umbria, Washington, and California, the Antinori reputation has grown by making innovative wines steeped in tradition.