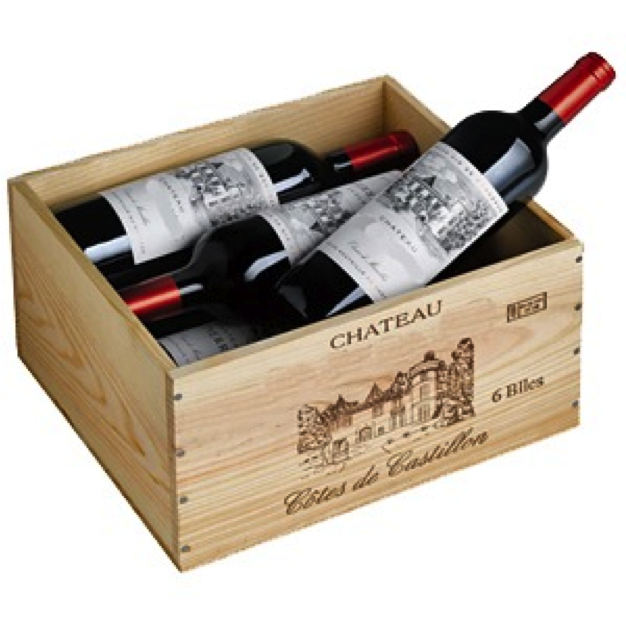 On the subject of Bordeaux, a recent post on Facebook linked to an article from the New York Times (May 18, 2010). In his column, The Pour, Times wine and food critic Eric Asimov wrote of a disconnect between younger wine lovers and the wines of Bordeaux. Azimov said that for the young wine buyer, “…Bordeaux, once the world’s most hallowed region and the standard-bearer for all fine wines, is now largely irrelevant.”

Citing such evidence as the lost loyalties of shop owners and sommeliers toward Bordeaux, Azimov described these signs as reflecting “…a shift in the demographic of Bordeaux aficionados. For young Americans in particular,” he adds, “Bordeaux has become downright unfashionable.” While I’m inclined to agree regarding the youth angle, I would add that it’s not just younger wine drinkers who feel somewhat apathetic about the current Bordeaux offerings.

For many wine lovers, Bordeaux was the beginning of their journey into wine—it certainly was for me. I became enamored with wine in general just as the 1982 Bordeaux was hitting the market, so I was able to figuratively cut my teeth on it. I recall being jealous of those on the East Coast because the wine wasn’t as accessible here as there.

At the time, pricing for many Bordeaux seemed affordable, as subjective as that might be. They’ve since risen, due to critical acclaim, and a demand from developing markets such as Asia. In addition to higher prices, the wines also became somewhat homogenized—more alike than different. So I began to drift away from Bordeaux to explore other wine regions.

While I’d been away, there was an explosion of the so-called “petit chateaux,” wines that were not classified growths, but offered plenty of bang for the buck. So after about 10 years, I happily rediscovered Bordeaux. If you’re someone who has never tried it, or if you felt it had abandoned you, it might be time to give it a try—either again or for the first time. You might be pleasantly surprised.

Here are a few Bordeaux suggestions. The following can be found at Best Wines Online, Wine Exchange, or Hi-Time Wine Cellars for under $25:

Cote Montpezat 2009 Cuvee Compostelle Castillon Cotes de Bordeaux
With a blend of approximately 70 percent merlot, 20 percent cabernet franc and 10 percent cabernet, this modestly priced Bordeaux delivers lots of fruit. The grapes are hand-picked and the wine sees one-third new oak each year. Wine Exchange also has the 2008 vintage (if you like a little more age) for the same price. $16.

Chantegrive 2009 Graves
Here’s a treat—a Bordeaux from Graves for a great price. The vines here average 25 years and are planted to 50 percent cabernet sauvignon and 50 percent merlot. $20.

Caronne Ste. Gemme 2010 Haut Medoc
This label is a value in every vintage. Similar to the Lanessan, but with more complexity and slightly riper fruit.

Chateau Le Sartre 2010 Pessac-Leognan
Another excellent satellite commune to look for, the Bordeaux from Pessac-Leognan are mostly cabernet and merlot. Delicious and juicy, and they will age for a few years or more.

Les Tours Seguy 2009 Cotes de Bourg
Usually merlot-based, the wines from Cotes de Bourg are something to seek out. Dollar for dollar, they deliver high quality at value prices.