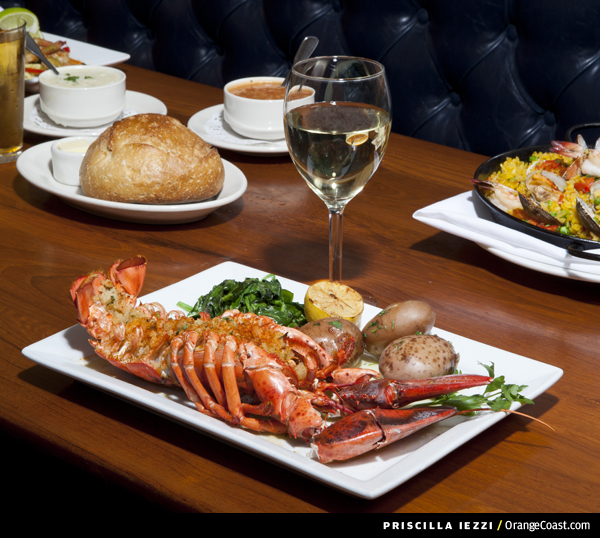 Researchers from France’s Université Paris Ouest Nanterre La Défense and Université Bordeaux Segalen followed up 35,292 men over about 28 years, and found that when more than 50 percent of their alcohol consumption came from wine, subjects had a lower risk of death from heart disease and lung, lip, oral cavity, pharynx, larynx, bladder and rectal cancers. The study results were presented in July at the WineHealth conference in Sydney, Australia.

The French Paradox was first proposed by the late Serge Renaud, M.D., PhD, in 1991, and unleashed a worldwide interest in the possible health benefits of wine. He pointed out a relationship between the low rate of cardiovascular disease and moderate wine intake in the French population. Although the French consume a diet high in saturated fat, smoke more, and exercise less than Americans, the French have 40 percent fewer heart attacks and live on average about two-and-a-half years longer. The latest statistics show that the life expectancy between 2005 and 2010 for the French was 80.7 years, while the life expectancy in the United States for the same period was 78.2 years.

To their advantage, the French consume moderate amounts of red wine regularly with meals, eat more fresh fruit and vegetables, eat more leisurely, snack less, eat less red meat and more cheese, and use more olive oil and less butter. Of all these factors, the link between moderate and regular consumption of wine with meals is strongest and supported by the most scientific evidence.

Readers are encouraged to individualize the vast amount of information available on wine in moderation and health, and consult with their personal physician for advice on lifestyle, diet, and drinking.