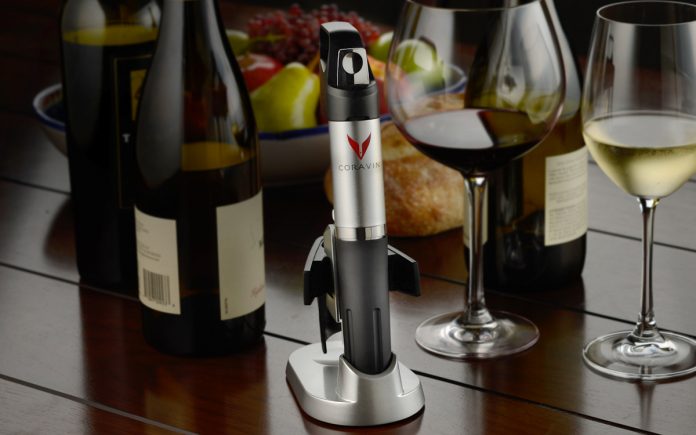 One of the wine enthusiasts I know is prone to say about wine, “It’s not ready to drink. It’s a baby, a Lolita.” Sometimes I wonder if he ever enjoys a bottle, since he drinks with guilt, always thinking the wine might have been better with more age.

Judging when a wine it at its peak is very subjective. No one can predict apogee with accuracy. Personally, I don’t want to be encumbered by worrisome thoughts about how long to cellar a wine. I just pop the cork when I feel like drinking it.

Most American wines are ready to drink upon release, and although they can improve after a couple years in bottle, they’re usually not produced for long-term aging. In fact, sommelier Lauriann Greene-Solin says only 20 percent of North American wines improve beyond one or two years. This is a good approximation, because current winemaking techniques favor fruitiness and freshness, not the appropriate extraction of tannins and acid backbone needed for a wine to age well. Of course there are a number of exceptions, including pinot noir produced by Calera Wine Co., Littorai, Mount Eden, and Hanzell vineyards.

Good balance is a necessity for aging. It represents a perception of harmony between the wine’s aromas, flavors, and textural characteristics of taste—including acid, sugar, alcohol, tannin, fruit extract, and oak—with no dominating element. The wine’s finish is also an important indicator of aging potential. Count the number of seconds the taste lasts in your mouth once you swallow it. More than eight seconds, and it will likely last a number of years in the cellar.

It’s impossible to know when a particular wine is at it’s peak unless you’re experienced in how it ages, or you have several bottles of it, which allows you open them sequentially over time. This is why experts recommend buying several at a time.

But all that guessing may change. In July, a new gadget was launched that allows you to draw a sample of a wine without extracting the cork. The Coravin™ 1000 System incorporates a thin needle, which is pushed through the center of the cork, injecting argon gas into the bottle, which forces wine to exit through the needle. When the needle is removed, the hole it leaves is so small that the cork reseals itself. Preliminary studies have shown that the wine remains unchanged. The only catch is that the Coravin™ 1000 System costs $299. For more intormation, go to coravin.com.

Bottom line: If you let a wine slip past its prime, it will never come back to life. When you discover it’s at its peak, pull the cork, invite me over, and let’s party.