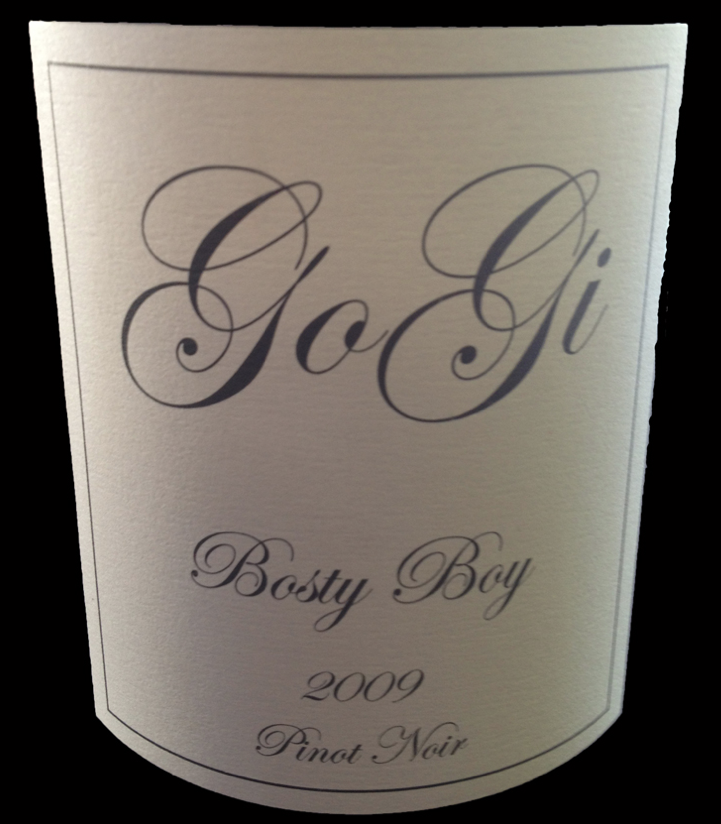 The number of celebrities who make wine, own wineries, or simply lend their name to a brand for marketing purposes, has grown remarkably over the last decade. Two of the newest and most interesting projects are from Italian tenor Andrea Bocelli, and Hollywood actor Kurt Russell.

Bocelli has lent his name to Frescobaldi’s Gorgona wine project, which has Gorgona island prisoners crafting the wine under the guidance of professionals. The initial release is a 2013 Gorgona Tuscan white wine made with Vermentino and Ansonica grapes. Bocelli, a native of Tuscany, and of peasant origins, was attracted to the opportunity to connect with his native region. The inaugural production is limited to 2,500 bottles and 200 magnums, all signed by Bocelli. With such small production, it’s doubtful the wine will find its way to Orange County.

Noted actor, Kurt Russell, 63, has a passion for making wine and launched his GoGi label on his 60th birthday. The name, GoGi, is an old nickname he had as a child. Russell discovered a love for pinot noir while filming a movie in the Sta. Rita Hills AVA, and was inspired to pursue the craft by his friend, Fess Parker, a Santa Ynez Valley vintner. Russell crafts the GoGi pinot noir, rosé, viognier, and chardonnay wines at Ampelos Cellars in Lompoc under the guidance of winemakers Peter and Rebecca Work who own Ampelos. Russell’s sister, Jami Way, works at the Wine Saloon in Los Alamos, and the GoGi wines are offered there, for tasting and for sale.