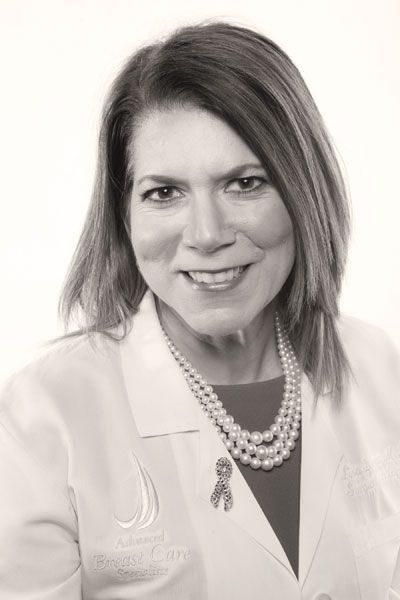 At George Washington University, I trained in general surgery, and I did additional training in cancer surgery at City of Hope. Then about eight years ago, after my own cancer treatment, I dedicated my practice to breast cancer.

My cancer was diagnosed in 2000. I was breastfeeding my first child, and one day while using the breast pump I saw some blood. Initially I tried to explain it away, but I realized something was wrong.

I ordered my own mammogram and looked at the X-rays myself. That same day my radiologist biopsied me, and I walked my own tissue specimen down to the lab to get it diagnosed. It was a pretty surreal experience: You train for so many years, and then you go through it yourself.

I’d worked with these mammo techs for years, and I saw the looks on their faces. They didn’t want to believe what they saw in the mammogram either.

Two days after my biopsy I looked at the slides with my pathologist. He knew what it was, but he said, “I’m not calling this cancer. I’m going to send for a second opinion.” And I said, “Why are you doing that? If it’s cancer, just call it.” But he wouldn’t. So they sent everything to this expert—in Nashville, I think—and he called it.

I was lucky. I had ductal carcinoma in situ. There was a lot of it, but it was stage zero breast cancer. I’d caught it at its earliest stage. I always tell my patients that had I not gotten that mammogram, had I waited for a lump, I would probably be dead today. Catching it early also meant that treatment was easier: no chemo, no radiation. In the end, I had a bilateral mastectomy and they removed two-thirds of my lymph nodes.

The emotions that come with cancer are overwhelming, but giving up control was the hardest part. When I met with my surgical oncologist, I asked him, just like a physician, “So what do you think of my pathology?” And he looked at me and said, “You are not the surgeon right now. You are the patient, and you need to act like the patient.” He was right. At some point you have to let go. I wanted to be my own doctor. But he wanted me to just work on being the patient, which is a full-time job. Putting it all in his hands was hard, but it was important.

I’m a worrier. So I stayed busy and worked nonstop until my surgery. You can go to all these dark places—“What happens if I die and leave a 1-year-old child without a mother?”—and immersing myself in work helped to push that back. I didn’t tell colleagues right away, or disclose it much to patients.

But I’ve learned this: You always think you don’t have the strength to go through it. I’ve seen that so many times with patients when they’re first diagnosed: “God, I can’t do this.” But they always find the inner strength to do what they have to do. I’ve never seen a patient unable to do that.

The Odds
According to the American Cancer Society, one in five cases of breast cancer is ductal carcinoma in situ. Nearly all women diagnosed with this early stage cancer can be cured. 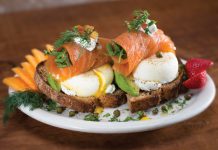 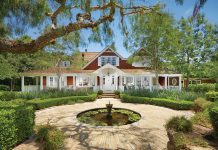