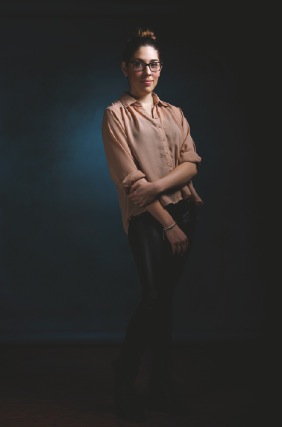 Aug. 11 was a Saturday. It happened around noon. It was hot in Orange County that weekend, so my 16-year-old sister, Bianca, and I decided to get in the pool at our parents’ house in Garden Grove. Dad and my fiance, Jon, were outside as well, putting in a new screen door. My sister jumped straight into the deep end, came up, and swam around a bit. I’m kind of a chicken about cold water, so I was in the shallow end taking my time.

I heard her call out my name. Then I noticed she was underwater and not coming back up.

I started swimming toward her. At the point where the pool bottom sloped down, a wave of pressure went through my body. I knew something was wrong.

I found out later the shock came from a ground cable, part of the original wiring of the house. Over time, the cable had stripped and the charge traveled to the metal that surrounded the pool, conducting electricity into the water.

All of my muscles froze. I don’t know how I got the strength to push through it and swim to Bianca as fast as I did, because the electricity got stronger as I went deeper. It was painful—not like when you get a little jolt from an outlet. It was like all the air in my body was being squeezed out. I thought it was game over for both of us.

My momentum pulled me forward and I slammed against the pool wall. I felt paralyzed, but I was able to grab onto the wall with my left hand, to keep myself from going under. That’s when I screamed for help—it took all of my strength—and Dad and Jon came running. They reached in and pulled Bianca out first, got me out, and called an ambulance.

When we got to the hospital, they thought she was dead. But as soon as they got her into the emergency room something happened and she screamed and started whipping around. It took a full day before I regained sensation and was able to move.

When I finally saw my sister 24 hours later she was still sedated, with tubes down her mouth and nose, and IVs everywhere. It was a month before the doctor cleared her to resume normal activity. Now she’s perfect, like nothing ever happened. Bianca doesn’t remember anything from that day, so she’s fine with going back in the water.

But the pool makes me nervous now. If it weren’t for Dad and Jon staying calm and giving Bianca chest compressions, she would have been brain-dead in a couple of minutes. They were there at the right time, like it was meant to be. They knew what to do and stayed calm.

I feel there was a reason why they were there, why we’re all here. Everything was in its place. I used to always say, “Things happen for a reason,” but now this has a much deeper meaning. —R.P. 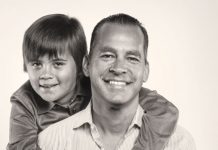 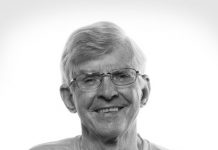 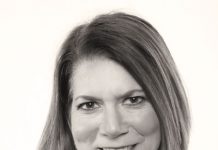