The Faces of Philanthropy in Orange County: Scott & Leslie Seigel 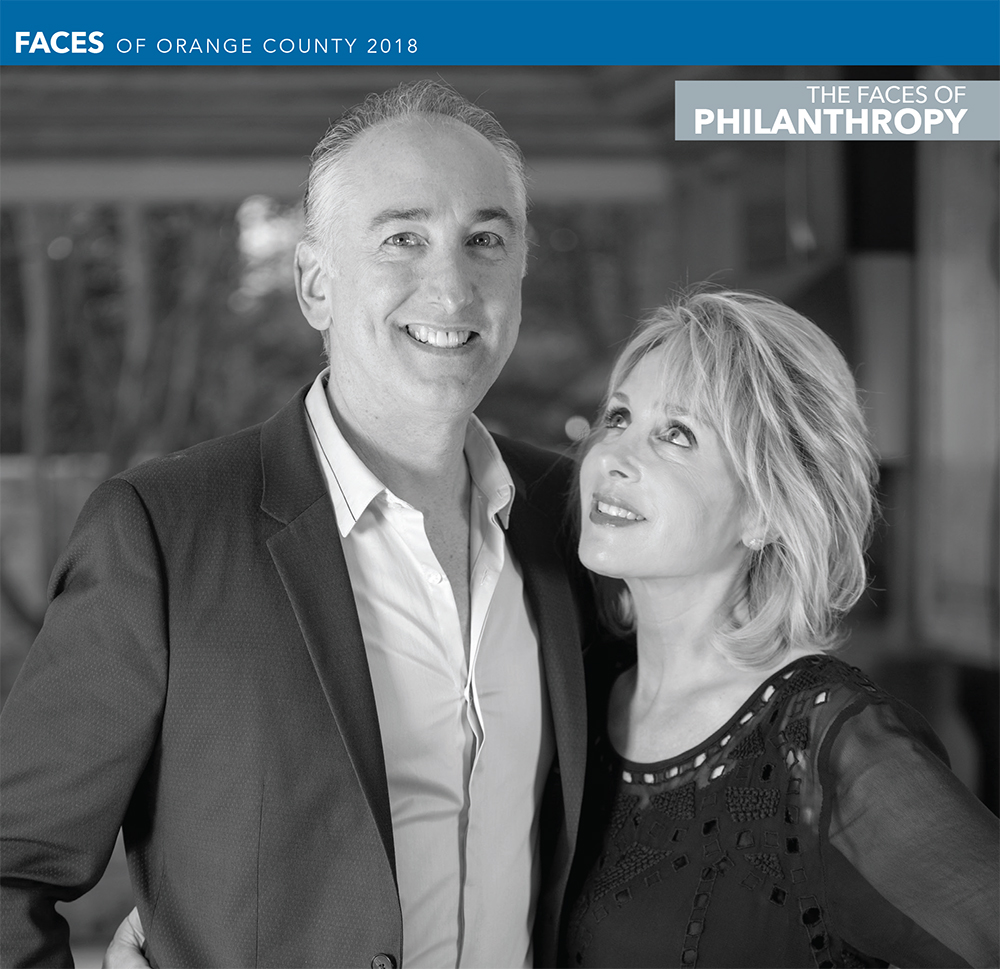 For 36 years Leslie and Scott Seigel operated California Closets and became the top franchise in the country. They recently sold the business and have continued their involvement as Strategic Advisors to the CEO. Earlier this year, they were inducted as the first members of California Closets Hall of Fame at the 40th anniversary convention. Leslie and Scott are thrilled to embrace a new life filled with philanthropy and family.

Most recently, Scott held the position of President at Temple Bat Yahm in Newport Beach. There, he launched a Distinguished Speakers, which raised funds for the Temple’s youth program. Currently, Scott is Vice Chair of Development at the Pacific Symphony, where he helps fundraise for music programs for underprivileged youth.

Leslie is on the board of the Segerstom Center for the Arts and is a a member of the Women’s Philanthropy within the Jewish Federation, a group of dynamic women who fundraise and volunteer for the local community. Leslie is a breast cancer survivor and recently beat the disease for the second time, all while overseeing operations at California Closets, which included many groundbreaking quarters of growth. After battling breast cancer twice, she believes one of her purposes in life is to help educate women on alternative treatment methods for the disease, which helped her fight the disease while leading a normal life. Leslie has learned that “you need a strategy, extraordinary lives don’t just happen by accident.”

In 2016, Leslie and Scott were also honored by Heritage Pointe for Lifetime Achievement Award for their generosity and over ten years of solid commitment to the mission of Heritage Pointe and to the Orange County philanthropic community. Their son, Joshua, is 29 and their daughter, Ashley, is 27. They both live in Los Angeles and are entrepreneurs as well.