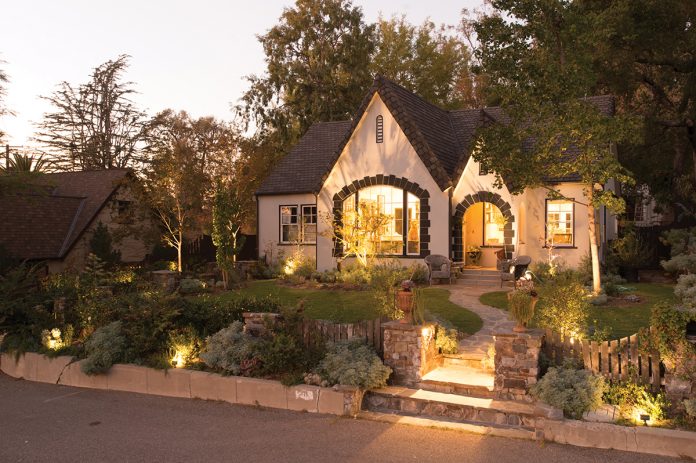 The 1929 Tudor in Fullerton was anything but a storybook home when Found Vintage Rentals owner Jeni Maus and her photographer husband, Joel, first saw it more than a decade ago. A former transitional shelter for abused women, it wasn’t in the best shape. “But I loved the bones of the home,” Jeni recalls. “I knew it would be a ton of work, but that we could fix it.” Fix it they did—so much so that in June of 2015, Fullerton Heritage featured it on its Historic Hillcrest Park walking tour. It took the Mauses two years to renovate the 1,050-square-foot home. They began by taking the dated kitchen down to the studs, installing new cabinets and countertops, a center island, and a farmer’s sink. Tearing down the wall between the kitchen and dining room made the interior more spacious, while new beams, a coffered ceiling, moldings, and wainscot enhanced the period detailing. The couple gained another 650 square feet by capturing attic space, anchoring bedrooms on either end for their teenagers—14-year-old Bailey and 13-year-old Caysen—with a new bathroom in the connecting hall.

But what adds coziness and distinctive style to the house is Jeni Maus’ layering of one-of-a-kind furnishings that have a past. Not surprising since she makes her living designing environments for parties using her Found Vintage Rentals, the business she began in February 2010, and by selling items on shopfoundhome.com, the website she started in November. In her own home, she filled an old Hungarian hutch she discovered near Budapest with worn leather tomes interspersed with nostalgic sports trophies and leather balls, a period camera, valises, and an alarm clock with hands frozen in time. Nearby, a former railway cart with wrought-iron wheels has been repurposed as a coffee table, while in the dining room an old industrial light she found on Craigslist hangs over a distressed farm table near a cabinet filled with her collection of mid-19th century ironstone.

The designer fondly recalls her first vintage purchase—a matrimonial-size iron bed, or double bed in today’s terms—discovered on a California road trip a year after she and Joel were married in 1998. “It was peeling paint, and the antique store owner thought it still needed a lot of work,” she says. “I thought it was perfect.” The designer rarely changes an old piece, preferring to leave it as she finds it, but she does believe in reupholstering. “I fall in love with the shape, but the fabrics are often in bad condition; new upholstery brings them back to life.”

The pair of tufted blue chairs in the living room and their companion ottomans are a case in point. She found them separately, two years apart, at a flea market in Texas and at a Los Angeles garage sale. They were well-worn but worth saving, so she revived them with a new indigo cotton fabric on the chairs and an antique batik indigo on the ottomans. “They’re exactly the same … but each has a completely different story to tell,” Maus says. “I love that.”


All photos by Joel Maus. 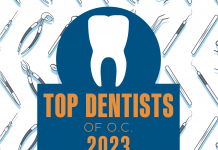 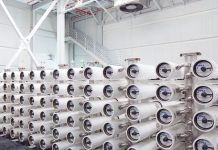