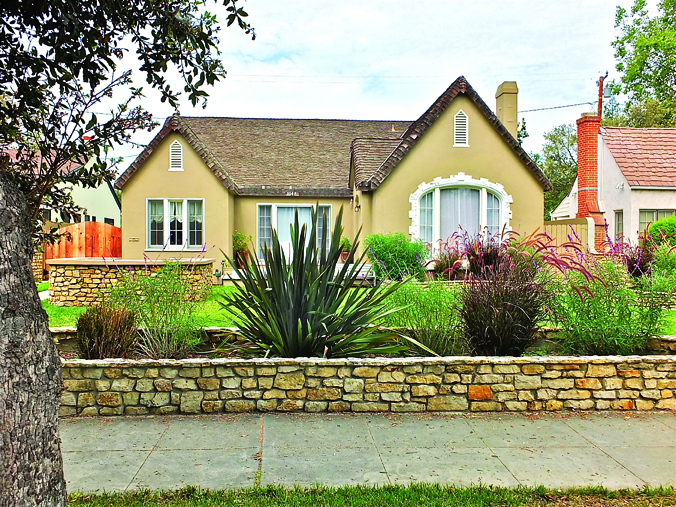 This 1927 home on Greenleaf Street has plenty of historical appeal, including wood floors, arched passageways, a living room fireplace, and recessed shelves in the entryway and kitchen. There are three bedrooms and one bath in the 1,505-square-foot, two-story home, and a garage that accommodates two cars. Francoise Pichon, 562-244-1744