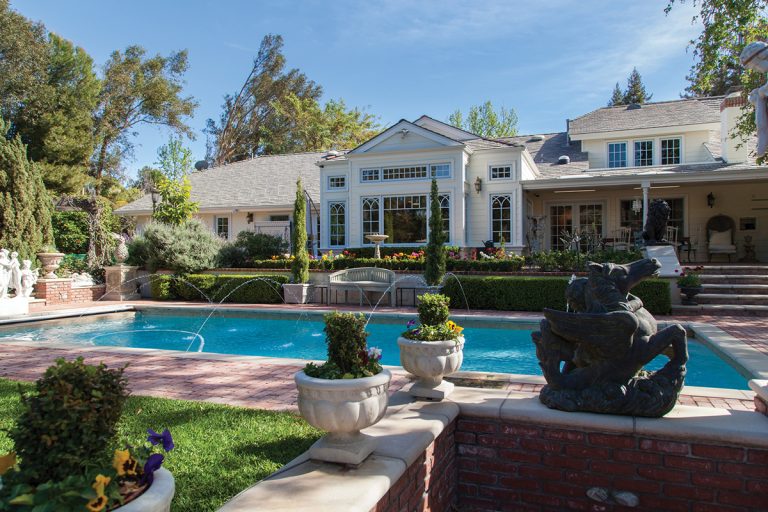 This traditional Villa Park home has 6,000 square feet of living space, which includes 1,650 square feet for the master suite. The 1972 house with a 2006 addition has four other bedrooms, three full baths and a half-bath, as well as a kitchen with stainless-steel appliances and custom cabinets. Listed at $2.7 million, the two-story residence occupies more than an acre on Mesa Drive, has a swimming pool, a spa, an outdoor barbecue and fireplace, fruit trees, a koi pond, and a three-car garage. Listed by Jeff Jones, 714-914-3338