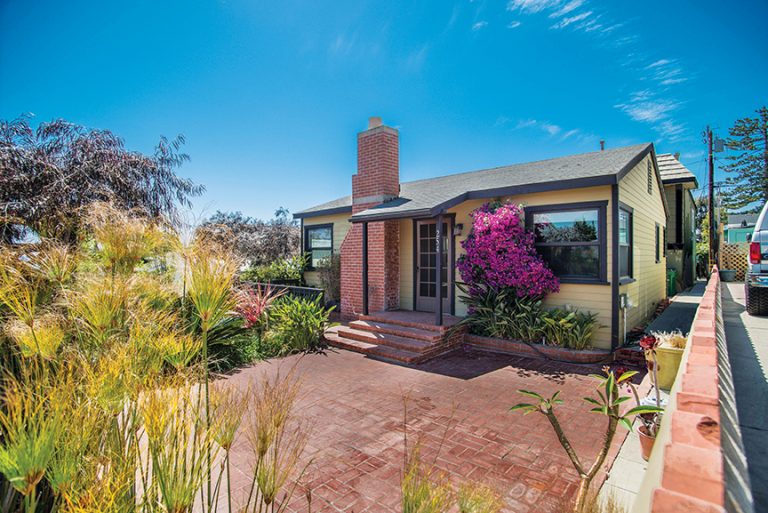 This $2.2 million Laguna Beach property on Chiquita Street, east of Coast Highway, has a pair of cottages and an additional 180-square-foot downstairs studio. The original 1940 home has two bedrooms and one bath in 740 square feet, along with a brick fireplace and an ocean-view patio. The second, built in 1985, has two bedrooms, two baths, and coastal views in 980 square feet. The property has a total of four garage spaces. Listed by Uma Perricone, 949-338-1989.