Home 2014 Cozying Up to Cottages: On the Waterfront 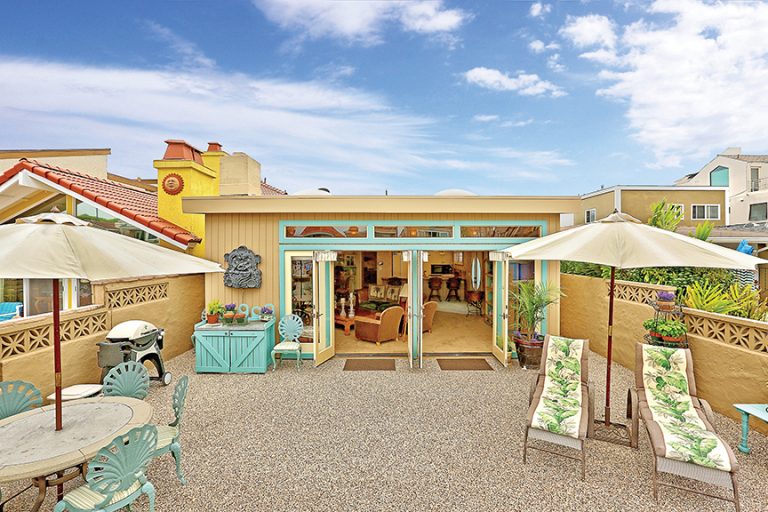 A waterfront patio and boat dock are part of the charm of this Newport Beach cottage along Rivo Alto Channel on the Balboa Peninsula. The 1954 single-story home on River Avenue has two bedrooms, two baths, and a kitchen with skylights in 1,300 square feet. The garage holds two cars. Tara Foster Shapiro, 949-478-7781