Home Stuff We Love Active Would You Rather? Arena Football League Edition 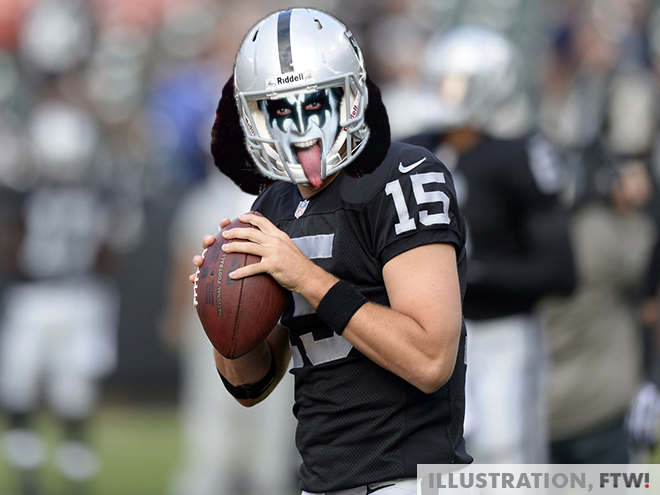 Let’s play a quick game of Would You Rather?: Would you rather watch a local arena football team play a game, or the band KISS in concert?

The group brings pro football back to Orange County and Los Angeles—the former Los Angeles Avengers shuttered in 2009. Their inaugural season will be 2014, but the group is already making waves before they’ve even drafted a team, sending beleaguered quarterback-turned-tight-end-turned-running-back Tim Tebow a three-year contract offer (he has yet to respond). The LA KISS then nabbed veteran AFL quarterback J.J. Raternik from the Iowa Barnstormers. They’ve also announced veteran AFL player and coach Bob McMillen as the inaugural head coach.

Season tickets are already on sale, and purchasers will get access to a free KISS concert, date to be announced. For more info, lakissfootball.com.

Looks like eye black is the new eye black at Honda Center.