Home Style and Home Style What Do ‘Homeland,’ ‘General Hospital,’ Tom Cruise, and Orange County Have in... 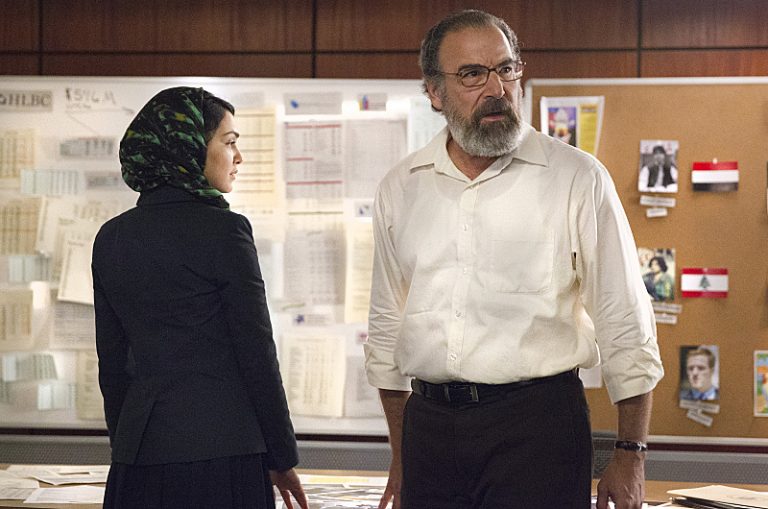 I might still be recovering from the frenetic pace of the final episodes of “Breaking Bad,” in that it’s hard to transition to the slow burn of a show like “Homeland,” which began its third season last week. The season started with most of the CIA dead from a bomb blast, so it makes sense that new junior agents would have to be introduced. Fara Sherazi is the new analyst character whom Saul blew up at (no pun intended) in the second episode of the season for not immediately finding the the data she was brought in to discover. He went so far as to criticize her for wearing a hijab, saying that it was a slap in the face to the surviving agents. Ouch.

It didn’t take long for me to recognize the actress who plays Agent Sherazi as Nazanin Boniadi, subject of my first fashion shoot with Orange Coast in 2008. Click here for a snippet from that feature. Naz, as she was known to us, had just come off a small part as a news reporter in “Iron Man” and was more than happy to play the part of fashion model for us. Our crew wandered the Balboa Fun Zone with Naz for the better part of the day, and she was a great sport even when the operator of the now-departed carousel snapped at us, or when the owner of a now-departed art gallery made us delete photos that featured his building in the background. I guess she’s not intimidated by dudes with anger issues because she didn’t miss a beat.

The last time the “General Hospital” alum’s name popped up in the news, it did so big time–in an October 2012 cover story in Vanity Fair about how Scientology officials hand-picked her to date Tom Cruise back in 2004. Funny, she never mentioned him …

Naz’s debut on “Homeland” will replay on Showtime all week. I can’t vouch for their accuracy, but IMDB.com credits her for five more episodes this season. With Carrie in psychiatric lockup, she may be Saul’s new right-hand lady.