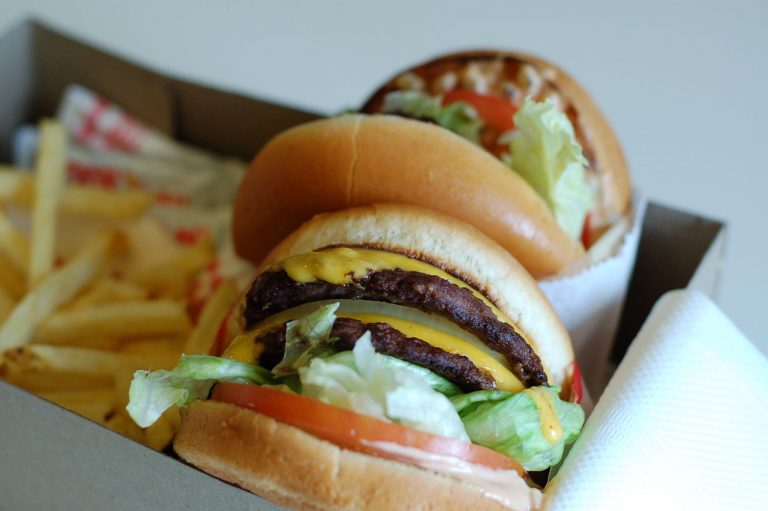 You previously said O.C.’s first In-N-Out Burger opened in 1975. But wasn’t there an earlier one in Santa Ana?

You’re probably thinking of Kwik Snak at 1001 S. Main Street. Alex “Big Al” Molnar bought the unremarkable “In and Out Drive-In” (no relation to today’s chain) in 1951 and made it wildly popular with local junior high and high school kids. After it was renamed Kwik Snak, everyone still called it “In and Out.” Molnar greeted customers by name and mentored a lot of young locals. The stand was ahead of its time, using drive-in theater speakers and a microphone to take orders from cars. After he retired in the 1980s, Molnar continued to be an honored guest at many Santa Ana High School reunions. And in 1984 the Righteous Brothers, former customers, hired Molnar to run “Al’s Diner” in a corner of their 1950s-themed club, “The Hop.” Molnar died in 2004, but happy memories of him live on.