Home 2016 O.C. Answer Man: Do we have Nessie-type lake monsters? 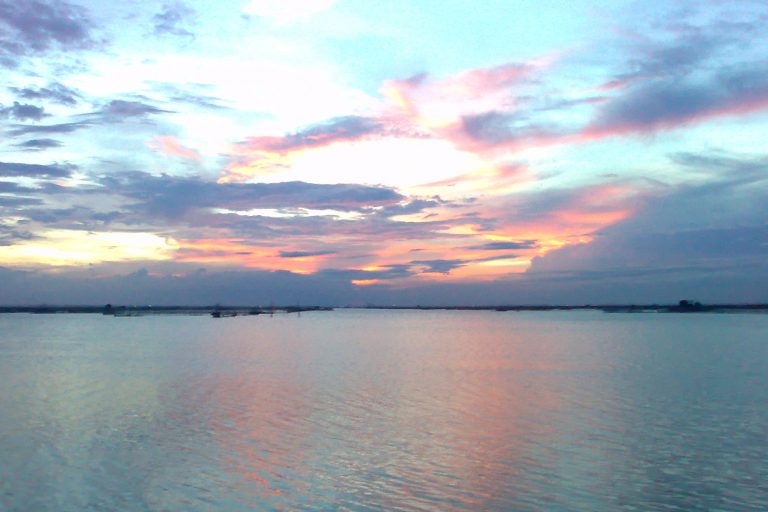 A:   The closest thing was Old Bob, the “monster of Laguna Lake”—a dark presence that menaced ducks and broke fishing lines from the 1950s into the 2000s. While draining the lake for maintenance in 2004, workers discovered what appeared to be a large log, but it snapped at them with powerful jaws. Old Bob was a 4-foot, 100-pound alligator snapping turtle. Native to the American southeast, ugly as sin, and potentially dangerous, his species is the largest among freshwater turtles. Old Bob was likely a pet someone dumped long ago. He retired to a pond provided by the O.C. chapter of the California Turtle & Tortoise Club and died of natural causes around 2010.