Some would argue that the Army Corps of Engineers’ willful ruination of the Killer Dana surf break in 1966 was the worst, though that disaster was entirely manmade. But in terms of deaths and property damage from a natural disaster, yes, the 1938 flood is the chart-topper. For sheer volume of water, though, January 1862 brought us the ultimate frog-strangler. Historian Jim Sleeper wrote that the peak flow through the Santa Ana Canyon that year was “320,000 cubic feet per second, compared with 100,000 in 1938 …” The western half of Orange County became an extension of the Pacific for a while. Fortunately, in 1862, hardly anyone was around to complain. 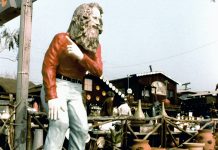 Who was Laguna Beach’s first “greeter”? 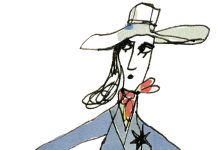 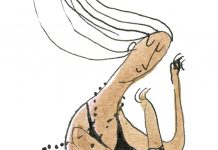 Q: Has there ever been a Woodstock-type event in an O.C. park?