Home Stuff We Love OC Answer Man Why are so many things in Newport Beach named Balboa? 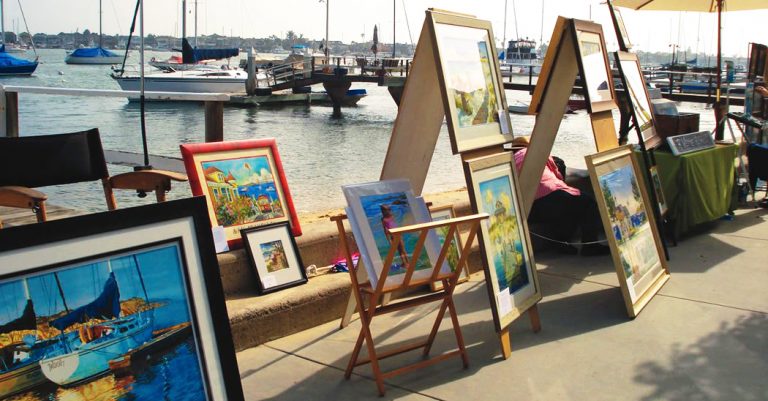 The community of Newport Beach already was well-established at the foot of what’s now the Newport Pier when the neighboring town of Balboa was founded in 1905, but Balboa soon lent its name to its own pavilion, to an adjacent island, to a hotel, and to the peninsula on which both towns stand. Balboa was created by the Newport Bay Investment Co., whose president named it for Spanish explorer Vasco Núñez de Balboa. Once a deadbeat who stowed away on ships to avoid paying debts, Señor Balboa and his crew were the first Europeans to see the Pacific Ocean from American shores. He ended up beheaded for treason, but that’s another story. In 1906, Newport Beach, Balboa, West Newport, and East Newport banded together to incorporate as the City of Newport Beach. It could easily have been the City of Balboa, but a 1940 referendum to rename the city Balboa was defeated at the polls.