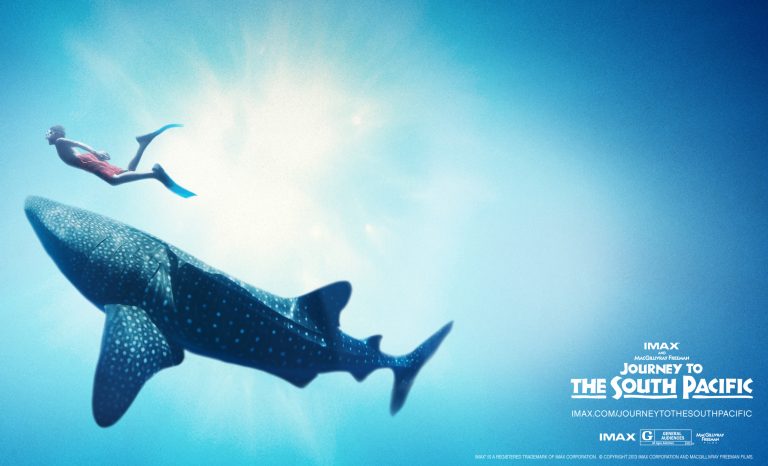 Locals will get the rare chance to celebrate an Orange County film legend this month when the Newport Beach Film Festival spotlights the work of Laguna Beach’s Greg MacGillivray and MacGillivray-Freeman Films, one of the world’s foremost independent producers and distributors of giant-screen 70mm films with 37 films for IMAX and other giant-screen theatres to its credit. Throughout the company’s 50-year history, its bigger-than-life films have won numerous international awards, including two Academy Award nominations, and had three of its films inducted into the IMAX Hall of Fame.

At 5 p.m. April 29 at the Regency South Coast Village theater, the festival will stage a retrospective screening of “Five Summer Stories,” a culmination of the company’s first decade of making surf films, followed by a panel discussion by surf-culture notables including Laird Hamilton, Gerry Lopez, Herbie Fletcher, Pete Townend, Greg MacGillivray, and Steve Pezman. They’ll discuss the impact of “Five Summer Stories” and the dramatic changes in surf culture of the ’70s.

Then, at 7:30 p.m. April 30 at the Regency Lido Theatre, MacGillivray will premiere his latest film, “Journey to the South Pacific,” about a young boy’s adventures on the islands of West Papua, and discuss it during a multimedia Q&A.

The 15th annual Newport Beach Film Festival runs April 24 through May 1, and will spotlight more than 350 films from around the world. Click here for our first post on the festival.