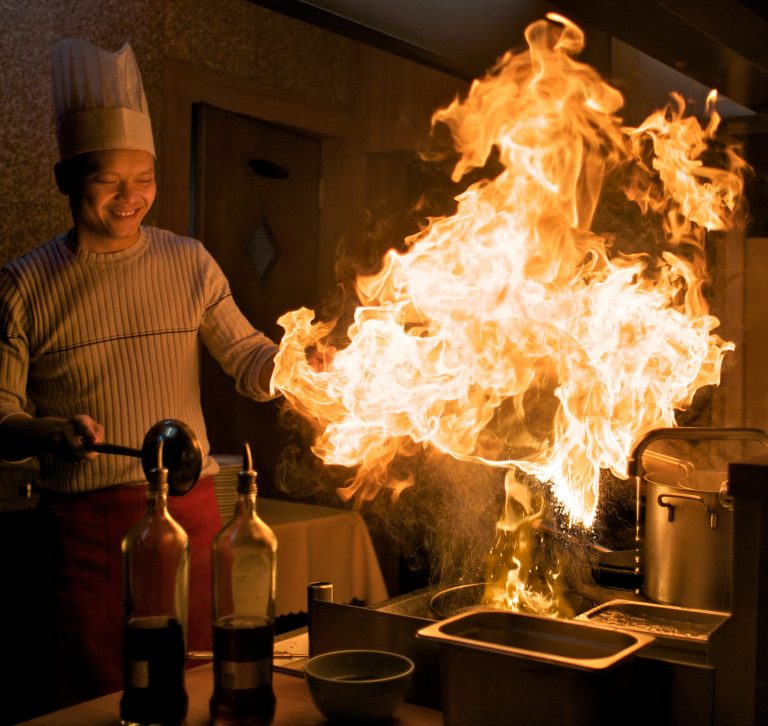 One of the great things about my side job as a crime novelist is the chance to commune and commiserate with others who are struggling along the same difficult path to publication. That’s why I urge all aspiring mystery writers to attend the annual joint meeting of two local mystery-writing organizations — O.C. Sisters in Crime, and SoCal Mystery Writers of America — in Irvine on Sunday, August 24.

The free event will be held at the community room of the Irvine Ranch Water District, 15500 Sand Canyon Ave., Irvine, and will feature an author panel exploring the topic “Wok on the Wild Side: Asian Themes in Crime Fiction.” The panel will include:

The meeting begins at 1 p.m. Reservations are required. Organizers are planning an Asian-themed buffet beforehand. For additional information contact: secretary@ocsistersincrime.org.
(Disclaimer: Irvine Ranch Water District neither supports nor endorses the cause nor activities of organizations which use the District’s meeting rooms that are made available as a public service.)