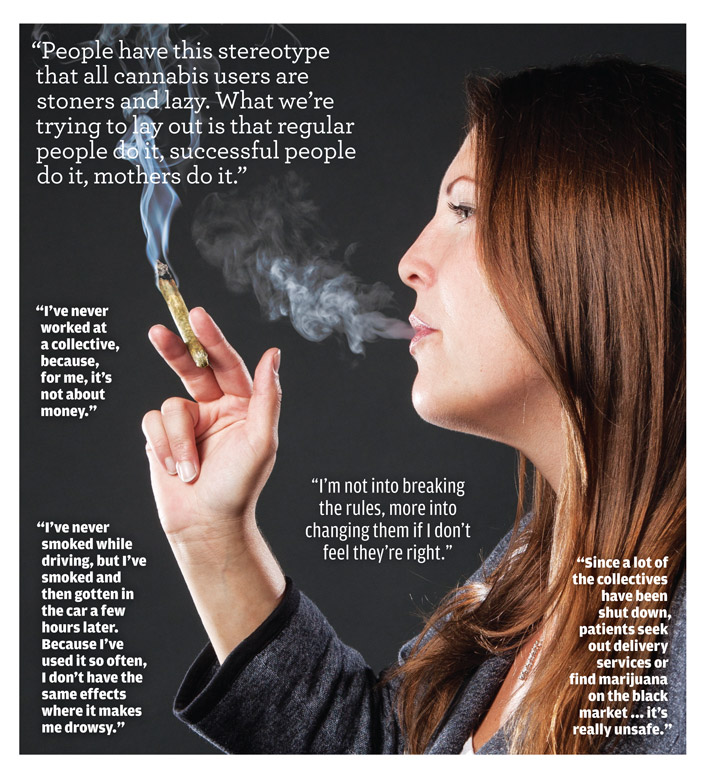 Santa Ana voters will decide Nov. 4 whether medical marijuana dispensaries can operate within city zones, and in return pay a 2 percent tax. Hawes and the 250 “little soldiers” she marshals, the O.C. chapter of the National Organization to Reform Marijuana Laws, led the charge to put the initiative on the ballot. “For the most part, people who use cannabis are law-abiding except for this,” says the 32-year-old Cal State Fullerton poli-sci major. An arrest 10 years ago in Las Vegas over an ounce of pot in her purse set her on this path. “I lost my financial aid to go to school. That’s why I’m so passionate about changing the law.”