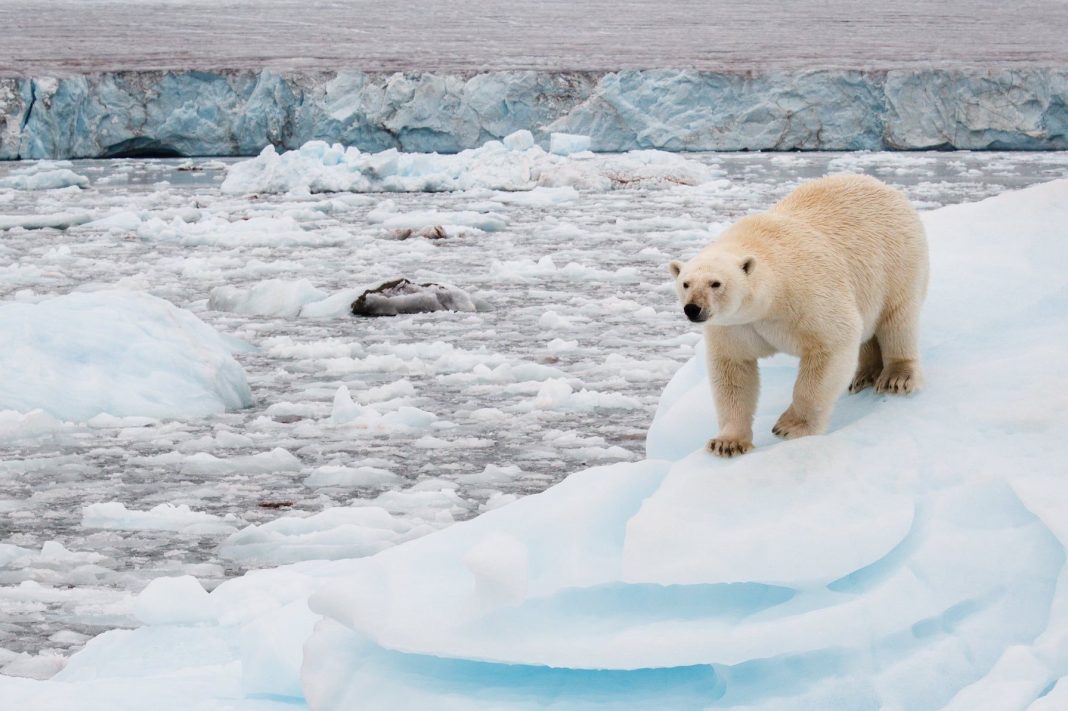 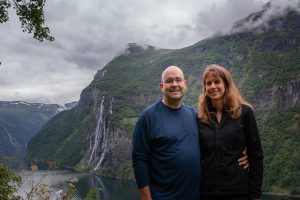 Husband-and-wife duo Lara and Scot Ferraro have captured breathtaking scenes of fauna in some of the most remote areas of the world. Last month, the Coto de Caza residents toured Zambia on foot and in canoes to photograph lions, leopards, elephants, hippos, and other wildlife. 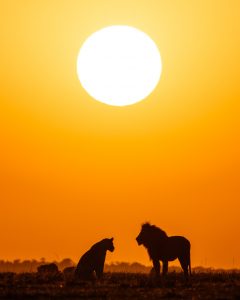 What sparked your interest in wildlife photography?

Scot: In 2005, we visited Denali National Park, where we saw lots of wildlife, mostly from a distance.
Lara: While we were there, we went hiking and saw a Dall sheep on the opposite hillside. He ended up coming toward us on the trail. At this point, we were pretty new to photography, and I just had a short 200 mm lens. I picked up the camera. This was all really quick. I realized I had the shutter speed set a little too slow for moving wildlife. I was afraid I’d missed it. Luckily my lens had an image stabilizer, and there were a couple of shots that really turned out wonderful.

Scot: One of the them got picked up by the National Park Service. They put it in their annual report. That was the moment. He could have easily bucked me off the trail and into the river. He was very careful and gingerly walked by me.

Scot: You can’t be afraid. You also have to respect wildlife; you can’t go up and pet them. When we were in Katmai (National Park in Alaska), for example, we photographed brown bears fishing for salmon. One mother was relaxed enough that she walked by with her two young cubs, just a few feet from us.
Lara: Part of the key is having a guide who is an expert with the particular wildlife you’re shooting. 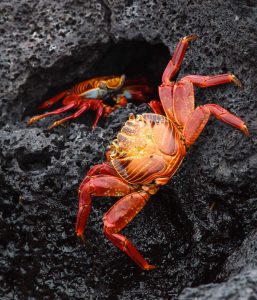 To what lengths have you gone to get the shot?

Scot: When we were in Patagonia, we followed a female puma for a couple of hours. We were almost running through the grass to keep its pace. They typically sleep through the day, so it was probably late morning that it decided to lie down. There was another group (of photographers) there, and they got bored and left. About 30 minutes later, the puma spotted a guanaco in the distance. It got up, and we were able to photograph the entire hunting scene—from the puma sneaking through the grass to hiding behind bushes. It was amazing to watch it crouch down and wait for the right moment to pounce. When it did, it missed.
Lara: This was the perfect way for us to see the hunt—a close miss. You know the puma has to eat and you want it to survive. But at the same time, you don’t want to see the prey die.

Your favorite animal to photograph?

Scot: Bears. Polar bears, brown bears, black bears—they’re huge animals, but they’re so graceful. They can dive into water, walk silently, and out of nowhere spring into action. In many ways, they remind you of a dog, and they often display a range of behaviors: hunting, scavenging, fighting, playing, and nurturing.
Lara: We also love the interactions between the cubs. 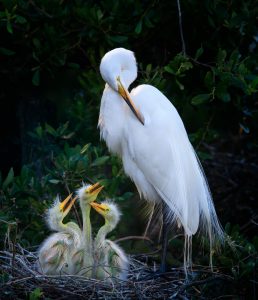 Scot: Last summer, we were on an icebreaker ship in Svalbard and we came across a mother polar bear with three yearling cubs. We got to spend time photographing them not only as they walked around on the ice, but also cuddled together for a nap. Later that day, as we were looking through our photos, we realized that one of the cubs had a tracking collar. This would not make sense for only one cub to be collared so our guides thought that this might be a case of adoption where somehow a cub gets mixed up and another mother ends up taking care of it. Our guides checked with the Polar Bear Institute and confirmed that they had not collared only one cub in a family, confirming the adoption.

Do you ever shoot wildlife in O.C.?

Lara: I do a lot of birding locally. There’s Bolsa Chica, San Joaquin, and some of the local parks.
Scot: There are also whales and dolphins right by the shore. Once, we were on one of the trails behind our house in Caspers Wilderness Park, and a bobcat came right in front of us.

How many photos do you take on a long trip?

Scot: When we go on location, we’re shooting tens of thousands of photos. It’s a daunting task to go through and extract the best ones.
Lara: Our family always looks forward to our Christmas card with some of our favorite photos from our trips.

See more of their work!
ferraro.photoshelter.com 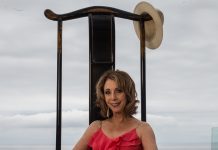