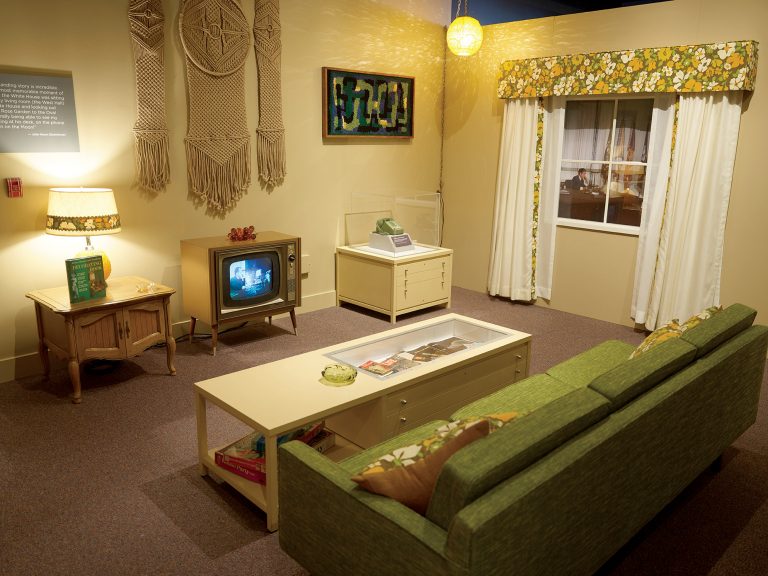 A special exhibit running through January at the Richard Nixon Presidential Library and Museum in Yorba Linda commemorates the golden anniversary of the moon landing. Relive the Space Race between the U.S. and the Soviet Union and learn how the work of astronauts Neil Armstrong, Buzz Aldrin, and Michael Collins culminated in “one giant leap for mankind.” In addition to artifacts such as moon rocks, the Apollo 11 exhibit offers an immersive experience through a virtual-reality headset, plus a physical re-creation of a 1969 living room where you can watch the moon landing just as 600 million viewers did 50 years ago this month.

70 // Weight in pounds of the Apollo Guidance Computer

50 // Pounds of material samples collected from the moon