Home 2017 O.C. Restaurant Debuts to Try If You Want Something New, Different &... 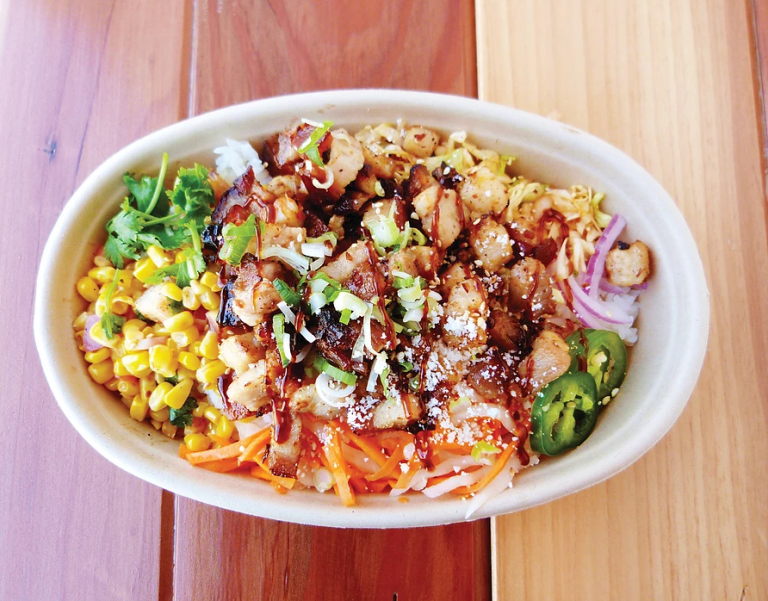 LA HUASTECA
The longtime favorite at Lynwood’s Plaza Mexico has expanded to Buena Park’s new complex, The Source. La Huasteca has long reigned as one of the region’s grandest Mexican restaurants. And at its second location, the kitchen’s focus is unchanged: a roster of classic dishes reimagined from virtually every state in Mexico. Look for a rainbow of colorful moles alongside a bounty of seafood specialties.
6940 Beach Blvd., Buena Park, 714-670-6621, lahuastecarestaurant.com