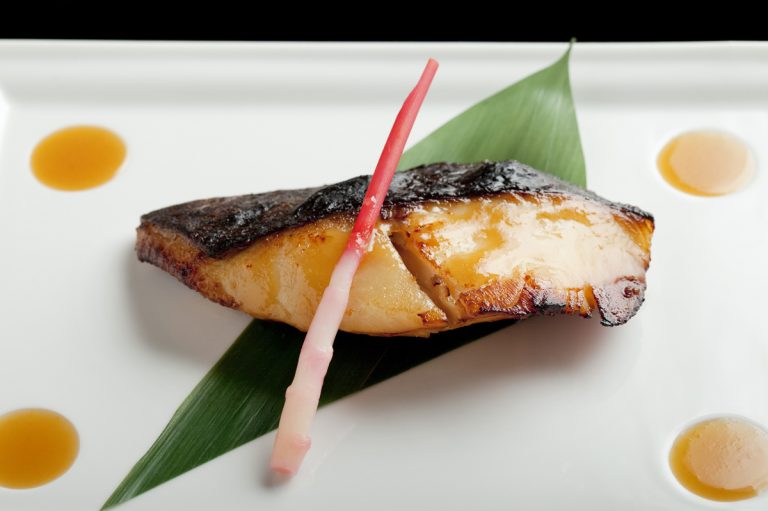 Chef Nobu Matsuhisa and Oscar-winner Robert De Niro opened their first Nobu in New York in 1994. With more than 30 locations from Malibu to Dubai to Beijing, they’re now among the world’s best-known Japanese dining destinations and the “hippest,” according to Vogue. On the ground floor of the new Lido Marina Village spot, the sweeping lounge centers on an oval bar and spills out onto a patio overlooking a canal. The patio features the first Nobu Grand Cordon Bar, serving rotating craft cocktails created by Nobu bartenders. Full-menu dining, sushi and sashimi (including a whole live baby abalone), and tasting menus are offered at the sushi bar and at second-floor tables. On the Classics menu are yellowtail jalapeño sashimi, above, and black cod with miso; the Now list offers salmon nashi pear and roasted king crab with uni. Among desserts is a bento box of dark-chocolate fondant and Imperial matcha. Duffy docking is available. Sushi and sashimi, $4 to $25; soups, $5 to $16; most entrees, $10 to $78; desserts, $14 to $16; cocktails, $16 to $18; tasting menus, $125 to $175. 3450 Via Oporto, 949-429-4440, noburestaurants.com