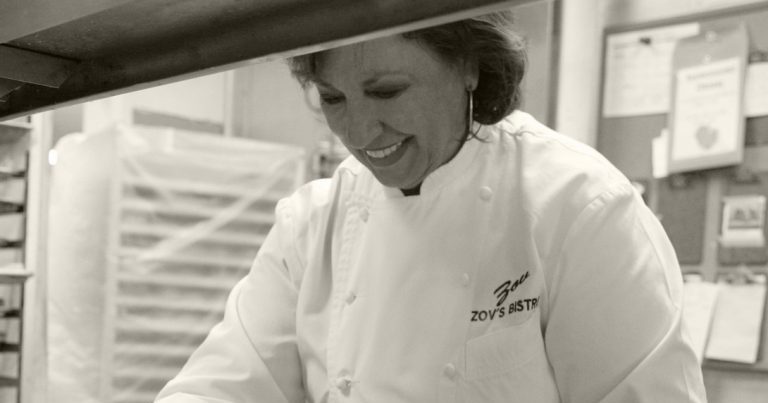 What started as a hobby is now a family business with soon-to-be five restaurants.

Born in Israel, Zov Karamardian lived in Syria, Iraq, and San Francisco before marrying husband Gary in 1966. He proposed on their first date.

Son and daughter Armen and Taleene each run a Zov’s venue: his in Irvine, hers in Newport Coast.

Zov’s plan was to work hard and retire at age 50. She never expected to win more accolades and awards than she can count.

Hummus was considered exotic when she launched with only three employees. Now the spread is ubiquitous, and the payroll tops 200.

She won’t host a TV show because she sees no purpose in time away from her home, business, and family.

“But it’s flattering to be asked.”