Home 2016 Days of Taco’s Past: Eat them while you still can! 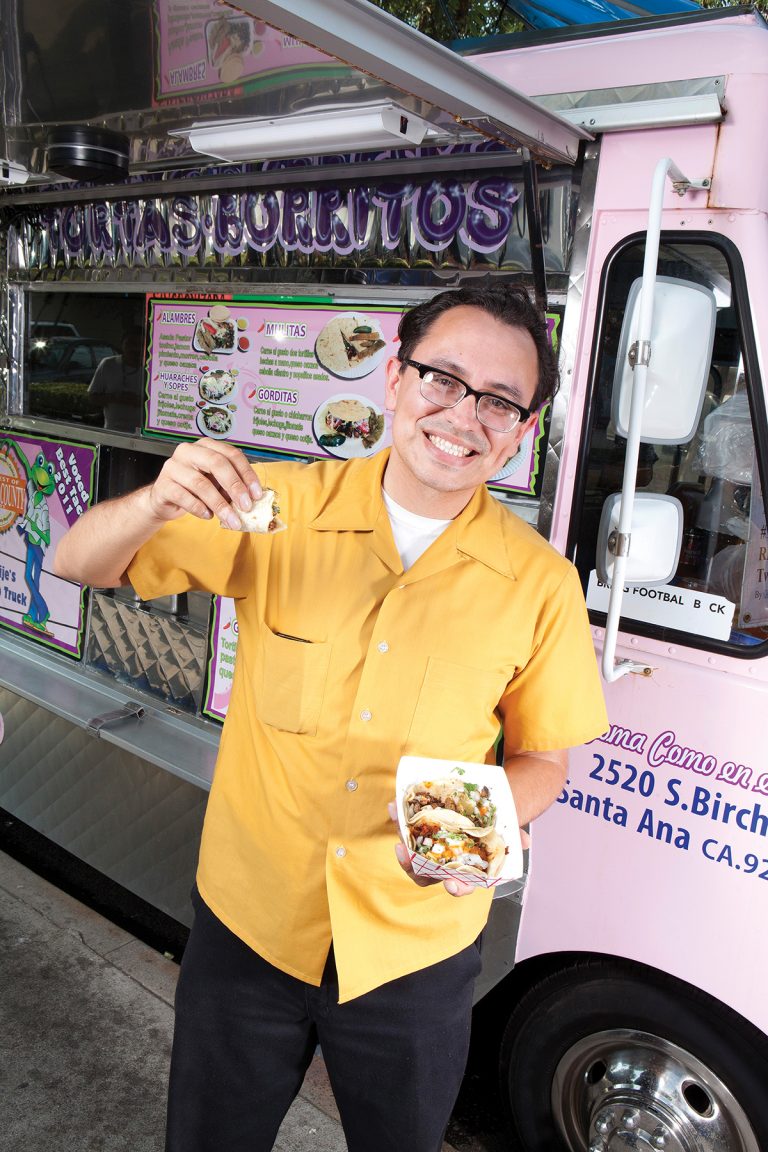 Enjoy your al pastor tacos, your carnitas wrapped in fluffy corn tortillas, those newfangled breakfast tacos in flour invading from Austin. Because in a few years, you won’t be eating tacos anymore.

A couple of factors are working against their future. One is the price. I remember the days when you could get four tacos for a buck; nowadays, $1 tacos are considered cheap. Sooner rather than later, we’re going to pass the tipping point where the cost of one taco simply won’t make it a worthwhile meal, even if you buy four at a time.

There’s also the ascendancy of the burrito. The breakfast burrito has long been O.C.’s communal meal, with San Diego’s California burrito our nightcap. As more chefs discover they can make more money from selling these beasts instead of puny palm toys, you’ll see more burrito innovation, relegating tacos to the land of tamale pie.

This isn’t surprising: Mexican food is cyclical by nature. The “authentic” hard-shell tacos of the 1950s are now the hated Taco Bell specials of today. And that’s what leads to the most damning factor against the future of tacos: ourselves. As more Mexicans introduce their regional Mexican meals to O.C.—cemitas from Puebla, birria de res from Zacatecas, indigenous tamales from Michoacán—we will tire of tacos and move on to the next level of Mexican food. It was nice eating you, tacos—but we’ll always have SanTana …