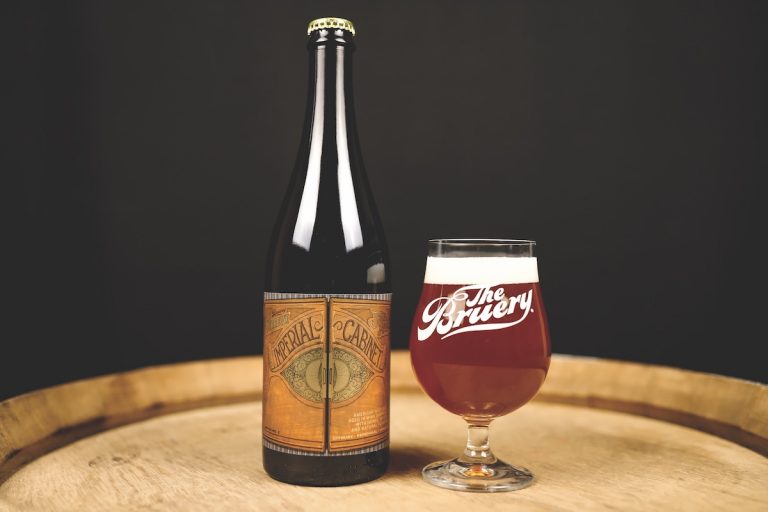 There are beer cocktails, and then there are cocktail-inspired beers. A leader in the latter is The Bruery, and a stellar example is Imperial Cabinet, modeled after the Ramos Gin Fizz and named for the New Orleans saloon where the cocktail was invented in 1888. A collaboration with Austin-based sour-beer specialist Jester King Brewery, it’s aged with citrus, spices, and botanicals—gin-mimicking rosemary, lavender, and juniper—for a year in wine barrels and another in gin barrels. The brew comes in at 11.2 percent alcohol. Other such crossovers are in the works. 717 Dunn Way, Placentia, 714-996-6258; Bruery Terreux, 1174 N. Grove St., Anaheim, 714-905-7361