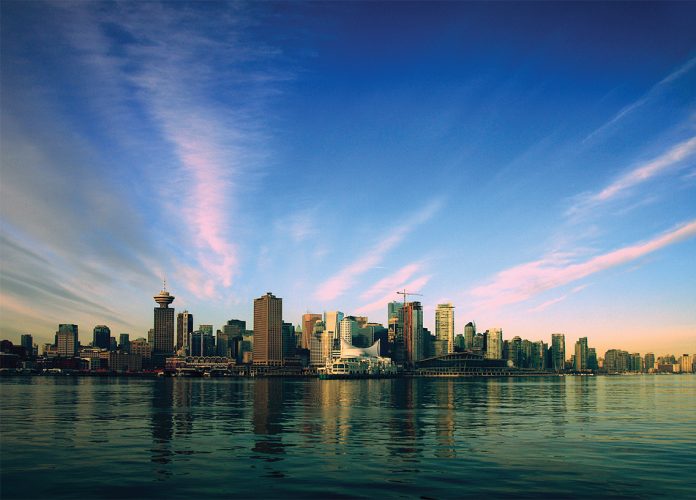 Surrounded by bays, inlets, rivers, and mountains, with a 1,000-acre park near its center, Vancouver is defined by nature. Its location at the southern end of Canada’s West Coast means that winters are seldom unpleasantly cold. The population of greater Vancouver was 430,000 people 30 years ago and increased to nearly 2.5 million by 2016. Now Canada’s third-largest city, its stunning landscape and cosmopolitan feel make it a lovely place to visit.

WALK THROUGH THE BAY
As the Western U.S. once had a multitude of Sears, J.C. Penney, and Broadway department stores, there has been a Hudson’s Bay since before there was a Canada. Founded in 1670 as a fur-trading business, it remains a full-service department store with one of its largest locations in downtown Vancouver. Hudson’s Bay striped blankets and coats have been famous for 200 years. Walking through The Bay, as everyone calls it, is a bit of an anachronism, with its glass counters and staffers on duty behind them to answer questions and offer advice.

LET’S GO SHOPPING
Robson Street in the heart of Vancouver’s West End offers a collection of clothing, cosmetics, jewelry, and shoe stores. The primary shopping area is about a mile long. Still another retail haven is Fourth Avenue in the city’s Kitsilano neighborhood. Kitsilano, often called “Kits,” was the center of the city’s counterculture era of the ’60s. With its baby-clothing stores, a Whole Foods market, skiwear retailers, and bakeries, those days are gone, but there remains plenty to see and do.

STANLEY PARK
A must-see is the nearly 1,000- acre Stanley Park (about 20 percent larger than New York’s Central Park), extending to English Bay, which in turn leads to the Pacific Ocean. The designated national historic site has birds as large as great blue herons and as small as chickadees, which will land on your palm for slivered almonds or sunflower seeds if you stand still with your hand extended. There are also raccoons, skunks, squirrels, and the rare coyote or beaver. On a nice day, walk around Lost Lagoon at the southeastern end of the park. English Bay is at the western end of the park.

WHEN IT RAINS
The Museum of Anthropology at the University of British Columbia ($13 and up) focuses on the history of the area’s indigenous peoples. Also worthy of attention are the Vancouver Art Gallery ($18), the Museum of Vancouver ($15.50 and up), the Vancouver Aquarium ($30 and up), and the VanDusen Botanical Garden ($6 and up).

THE REAL DAAL
The Indian Oven in the Kitsilano neighborhood is rarely crowded, maybe because it’s on the second floor of a nondescript commercial building. It’s worth the flight of stairs to get there for the daal amritsari ($10.25), a yellow lentil stew that’s as good as any. 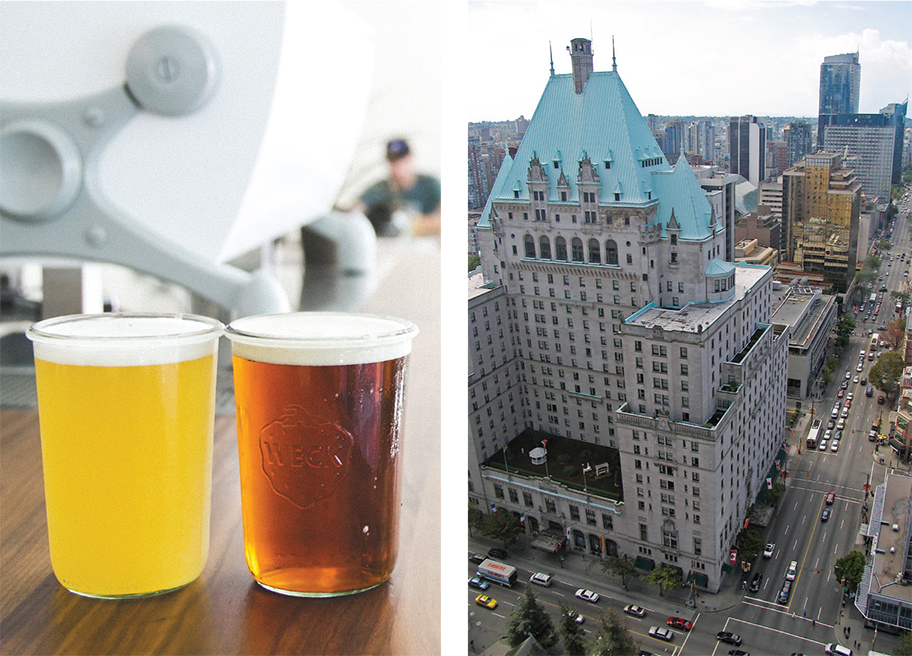 HAVE A BEER
As recently as 25 years ago, the mediocre but massive Labatt and Molson breweries controlled virtually the entire Canadian beer market. Today, Vancouver has many small brewers that offer fine beers, plus tastings and tours of their facilities. A few within the city include Bridge, 33 Acres, Deep Cove, Off The Rail, Parallel 49, and Red Truck and Granville Island, both of which also have burgers-and-fries restaurants on their properties.

TIME TO SLEEP
One notable landmark is the Hotel Vancouver, now called the Fairmont Hotel Vancouver ($212 and up). It’s 80 years old but still luxurious and offers a lovely afternoon tea service. Another historic option is the 107-year-old Sylvia Hotel ($83 and up) on English Bay and just two blocks from Stanley Park. You’ll find a nice restaurant and quiet, spacious cocktail lounge, where you can enjoy grand views of the bay or cozy up in front of the fireplace with a 1954, the vodka and Chambord cocktail named for the year the lounge opened.

TIP FROM A LOCAL
“Climb the Grouse Grind, visit the grizzly bear orphans at the top of the mountain, take the gondola back down, bus it to Denman for ramen, rent a bike and ride around the Seawall, and walk all the way to Chinatown for dinner at Bao Bei.” —Kerry Gold, Vancouver based Author and Reporter

MARK YOUR CALENDAR
Jan. 29: Dierks Bentley brings his Burning Man Tour to the Rogers Arena. Bentley’s hybrid sound and solid musicianship have earned him 16 No.1 singles and an invitation to the White House in 2011. rogersarena.com 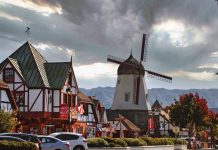 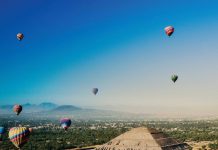 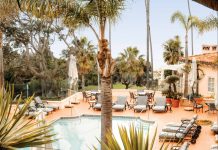