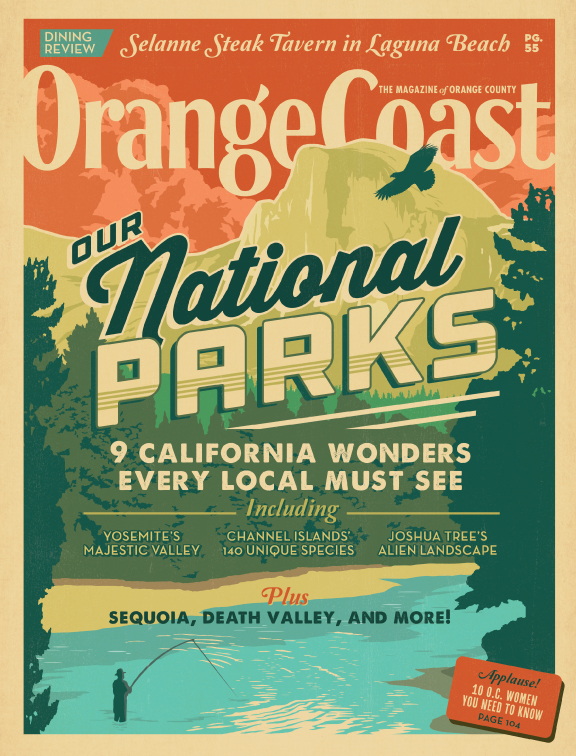 Not that you asked, but some of the smartest people in America have chosen their favorites from among the nation’s 58 national parks.

To commemorate National Park Week in late April — and we like to think to commemorate Orange Coast’s terrific May cover story on California’s nine national parks (check back for the link), American Mensa members have selected the following parks as their top national park destinations:

Grand Canyon prevailed because of the park’s “sheer majesty, there’s nothing like the Grand Canyon,” commented one Mensa member. “The park amenities allow for a great experience for all budgets while minimizing human impact to the area.” Another noted: “The Grand Canyon is the natural landscape that people think of when they think of the United States.”

American Mensa is an organization open to anyone who scores in the top 2 percent on an accepted, standardized intelligence test. The group boasts 56,000 members in the U.S., and 110,000 members globally. Your opinion counts just as much as theirs, though, so feel free to express it below!

Perfect Getaway: Trade Suburban Life for Birds and the Bay in Los Osos 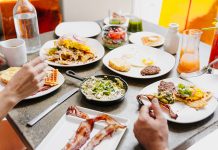 No longer reserved for weekends, brunch is fashionable every day of the week in Palm Springs 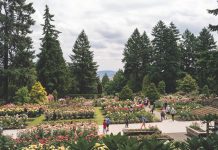 Perfect Getaway: See What So Many TV Scouts Love About Portland, Oregon