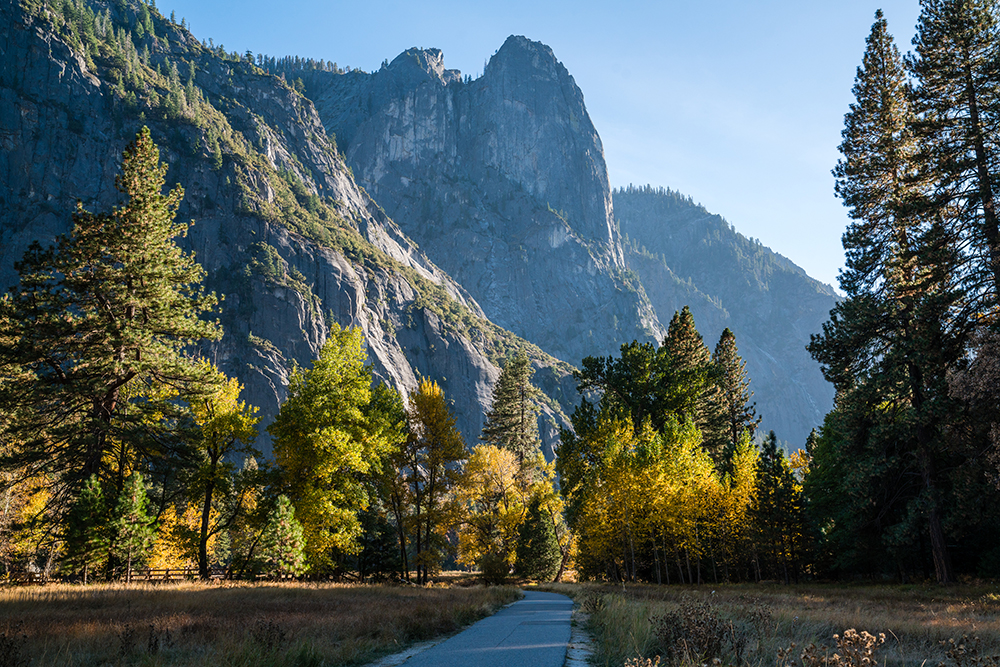 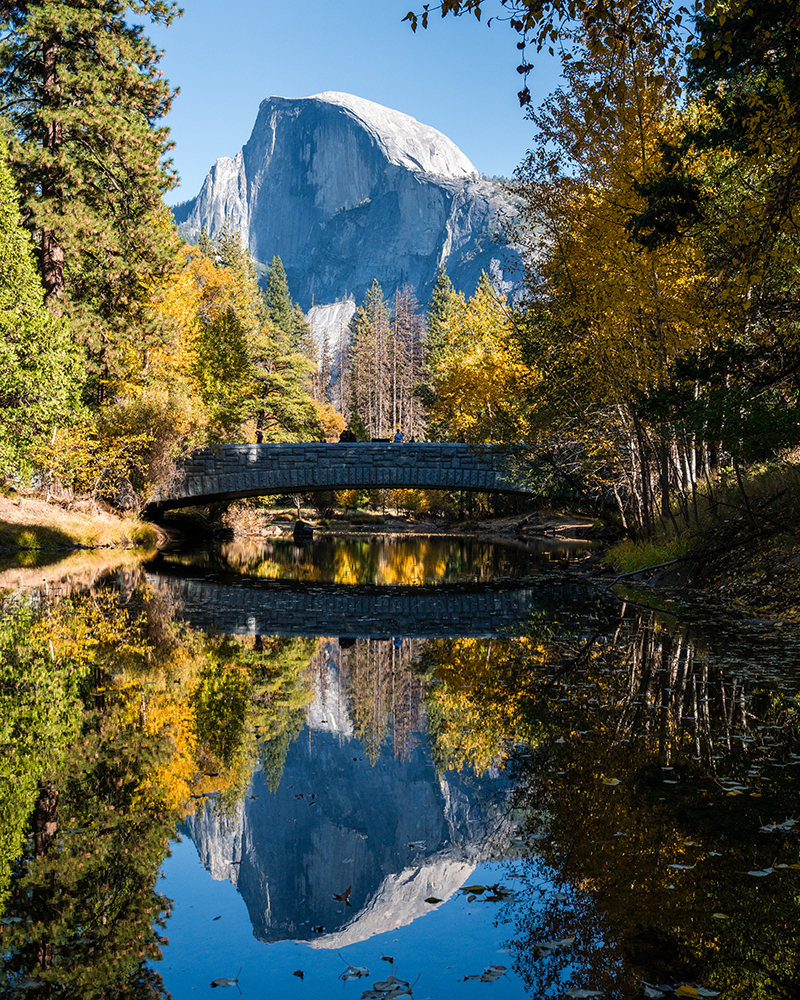 Ensuring a visit that’s safe is the park’s online reservation system. There are 1,700 day-use passes for seven-day stretches released each day. To procure one, visit Recreation.gov 30 days to 48 hours prior to arrival.  Prefer to leave the driving to someone else while taking in the sights? Book a guided tour, or hop aboard the Yosemite Area Regional Transportation System (YARTS)… Heck, there’s even the option of seeing the area by horseback.

Some call Madera County’s wine scene one of its hidden treasures. But oenophiles know the area has been producing vintages since the 1800s. The Madera appellation is ideal for wine with a microclimate bounded by both the San Joaquin River and Sierra Nevada Mountains. 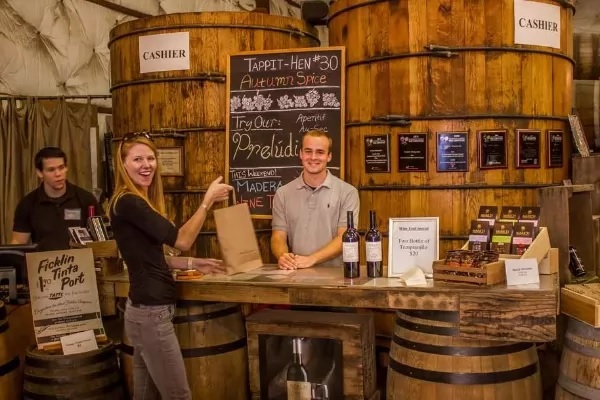 There are nine tasting rooms on the trail’s official map. A good starting point is Quady Winery for a moscato slushi and chat time with winemakers Andrew Quady, Darin Peterson and Cole Dennis.

Call ahead to Ficklin Vineyards to score a tour of their historic adobe cellar. What to taste? Their outstanding ports. As afternoon approaches, stop at Toca Madera Winery for a flight of their Zinfandels (they have 11 varieties) from their backyard veranda, which affords views of the hillside vineyard.

The Range of Light

Naturalist John Muir, known as the “Father of National Parks,” referred to Madera County’s Oakhurst area as The Range of Light. Step into the past at Historic Coarsegold Village. There’s gold in these Sierra Nevada foothills. The area is home to 19-recorded mines, including the famous Texas Flat Gold Mine. And yes, people are still searching for all that glitters, with visitors invited to try their hand at panning for gold.

Stroll the streets of ‘Coarse-Gold Gulch,’ as the 1800s-founded town was originally known. Shops and galleries beg for a pop-in, whether to peruse for plants, antiques, art or geodes.

Further immerse in history with a visit to the Coarsegold Historical Society & Historic Museum. On the property, which was once a horse-drawn-freight waystation, stands a packed adobe building that’s over a century old.

Giving beer drinkers their due is South Gate Brewing Company with its handcrafted beer – Pilsner, Hoppy Pale and Porter Ales – accompanied by idyllic views, it’s a great place for grabbing a bite of farm-fresh eats from their seasonal menu.

Not to be left out – a stop by the corner of Highway 41 and Road 426 to hear what Oakhurst’s World Famous Talking Bear (a fixture since 1960) has to say.

A Day on the Lake

Seventeen miles outside the South Gate of Yosemite National Park discover Bass Lake. The emerald green waters of this warm water lake call for fishing, kayaking, water-skiing and swimming. Nestled within the Sierra National Forest, this is the place to spy Great Blue Herons and Bald Eagles. Some recommended hiking routes for this pursuit – Way of the Mono Trail and Willow Creek Trail.

Definite “musts” for itineraries: picnicking lakeside beach with a picnic, venture onto the lake aboard a paddleboard, canoe or pontoon boat and traversing miles of world-class alpine trails whilst mountain biking.

Step Aboard for Time Travel

There are myriad ways to take in Yosemite’s wilderness, but one that brings with it a blend of whimsy and nostalgia is the Yosemite Mountain Sugar Pine Railroad. Home to two historic steam engines – Shay #10 (built in 1928) and Shay #15 (built in 1913) – the Fish Camp-based attraction shuttles guests along four miles of the old Madera Sugar Pine Lumber Company tracks.

Especially memorable is the three-hour Moonlight Special, which includes a BBQ dinner and a train ride through the forest to catch a performance by the Sugar Pine Singers and campfire sing-along. The evening concludes with a type of magic that only comes by way of a train ride under the moon.

The Sierra Vista Scenic Byway is a 100-mile excursion through the high country. Explore the Sierra National Forest 1.3 million acres of land known as a “secret Yosemite.” Just outside of Yosemite National Park boundaries lies a hidden gem, Nelder Grove. The easily accessed Bull Buck Tree is over 100 feet around and 246 feet tall.

Further into wilds is  Globe Rock,  one of the This nearly spherical, geological oddity owes its distinctive shape the freezing and thawing actions of water over the millennia.

Celebrating Yosemite National Park is definitely in order this year, as the park marks its 130th anniversary in October. There’s much to laud, including the park’s iconic landmarks: Half Dome, El Capitan, Glacier Point and Tunnel View, one of the most photographed vista in the world.

Spring’s snowmelt brings abundant waterfalls to Yosemite. How many? As Muir once wrote, “Countless.” Some waterfall shows are ephemeral, but others rush all year into Merced River meandering through the grassy Yosemite Valley. So where to begin discovering them? Merely listen for the telltale “thunder” as a guide.

First-timers to Yosemite National Park will want to see its legendary waterfalls, among them the aptly named Yosemite Falls. At 2,425-feet high, this is North America’s tallest waterfall. Hike the easy mile-long loop of Lower Yosemite Falls Trail to feel the spray from the fall’s lower cascade. Spotted on Southside Drive is Sentinel Falls with multiple cascades erupting across its 2,000-foot height. Also calling to be admired — Vernal and Bridalveil Fall.

The 80-foot-tall Corlieu Falls can be easily accessed via the half-mile, round-trip Lewis Creek Trail. Nearby, Red Rock Falls make their presence known to those undertaking the four-mile hiking trail that originates off Sugar Pine Drive.

Still to discover is Whisky Falls near Bass Lake. This 40-foot waterfall charmingly makes its way down tiers of rounded granite. Just one more of nature’s invitations for visitors to kick shoes off dip toes in, and revel in the wide-open spaces of Madera County and Yosemite National Park. 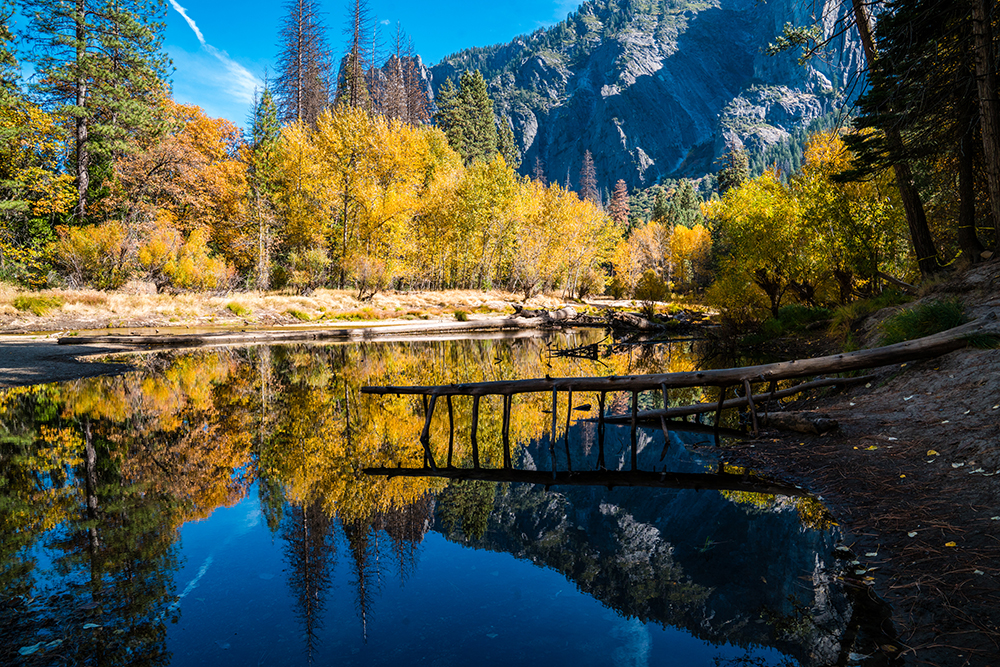 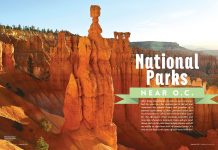 10 National Parks to Visit Near O.C. 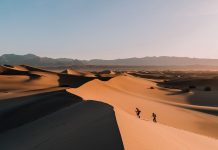 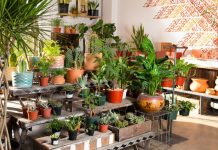