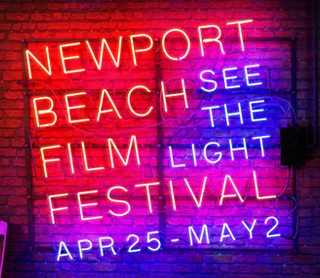 Where: 7 locations throughout Newport Beach.