It’s hard to believe that planners once considered MISSION VIEJO, with its hills and valleys, “undevelopable.” But Donald Bren and partners saw the potential and developed a huge master-planned community. Now there’s even more going on; locally owned restaurants and salons open regularly, drawing crowds, particularly in strip malls on Alicia Parkway. One of the newest businesses on the block, this upscale nail salon has a clean, modern look. Manicurists do gels and nail design and give spa-style pedicures with exfoliating and paraffin treatments in massage chairs.
23981 Alicia Parkway
949-588-5407
polish-avenue.com 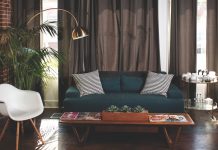 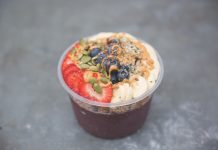 Hoods: Get Fresh Away from the Bustle in Seal Beach 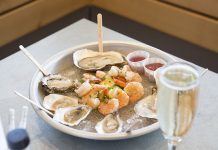 Hoods: A Stretch Of Beach Boulevard In Huntington Beach