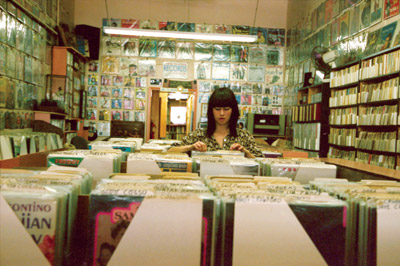 Arguably better sound quality and eye-catching album cover art have helped fuel a renewed interest in vinyl LPs even as CD sales have plunged in the digital age. Recognizing the trend, record companies now release old and new artists on vinyl, while punk bands never really abandoned the format. Fortunately for local analog junkies, O.C.’s indie record shops keep the vinyl hits coming. Here’s where to get into the groove.

1. Mr. C’s Rare Records
The vintage album covers and 45-rpm picture sleeves lining the walls by artists ranging from Annette to Del Shannon tell you what to expect: old-time rock ‘n’ roll, and lots of it. Owner Everett Caldwell-in business for 33 years-puts the emphasis on quality, and stocks about 1 million discs at his shop, above. The retro-cool storefront sign is a prop from the 1996 movie “That Thing You Do!,” filmed in Old Towne. 148 N. Glassell St., Orange, 714-532-3835.

3. Factory Records
This small store opened in April, but owner Dave James-Dave “Noise” to fans of his previous store, Noise, Noise, Noise Records-has been in the biz for years at other locations. Along with the used LPs and 45s starting at an incredible 9 cents, there’s new vinyl and eight-track tapes. Plenty of Elvis, Beatles, and ’60s faves. 440 E. 17th St., Costa Mesa, 949-722-8101.

5. Pepperland Music
With a name like this, you’d expect to find a new vinyl pressing of a classic Beatles album-and you’d be right. Along with new LPs, owner Mike Lefebvre has bins of used discs ranging in price from $3 to $100. You also can find musical instruments, sheet music, and music lessons. 850 N. Tustin St., Orange, 714-639-0909, pepperlandmusic.com.

6. TKO Records
This tidy strip-mall shop is full of surprises-enough used vinyl to bring out the treasure hunters, plus new discs, clothing, and accessories. Though known primarily as a great source for punk, fans of other genres also can find gems here. A good place to start is the 99-cent bin, which offers soundtracks and easy-listening LPs. 18948 Brookhurst St., Fountain Valley, 714-962-0500,tkorecords.com.

Greater Orange County Monthly Record Show
A Buena Park institution since 1987, this monthly event attracts about 90 area record dealers at a location that once hosted The Turtles and other ’60s groups. With thousands of discs priced from a buck on up, this show is pure vinyl nirvana. Part of the fun is sifting through boxes of unsorted records, so bring your patience and persistence, as well as your wallet. Bob Wills 78s anyone? Last Sunday of the month (except for August and December). UFCW Union Hall, 8530 Stanton Ave., Buena Park, 626-963-9717, asavinyl.com/images/record_show.htm.

This article originally appeared in the December 2010 issue. 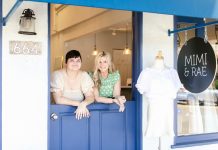 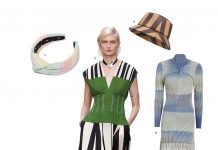 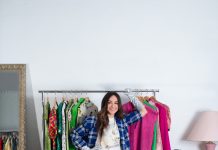