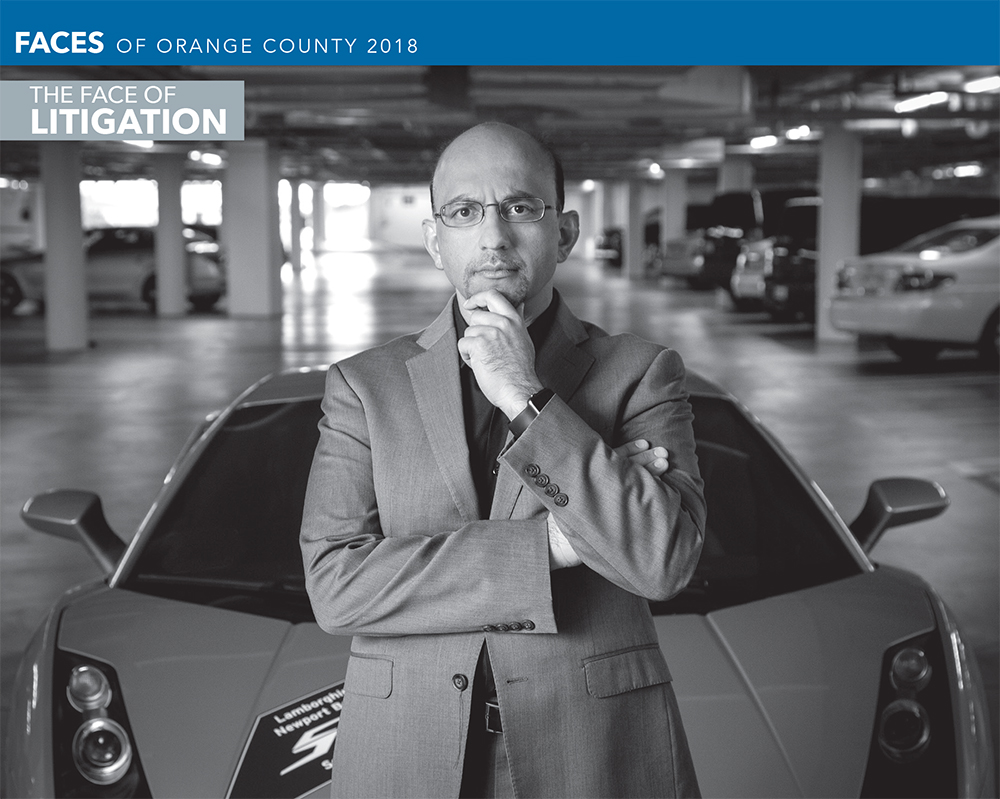 The Face of Litigation

A trial lawyer and an engineer, high-profile Attorney OMAR A. SIDDIQUI, is a founding partner of the law firm Ulwelling | Siddiqui LLP. Siddiqui and his high-profile cases consistently appear in prominent media circuits. A powerful courtroom advocate, Siddiqui is admitted to practice before the U.S. Supreme Court, and has been selected as “Super Lawyer” numerous times, including 2015, 2016, 2017, & 2018.

Siddiqui also serves as an advisor and consultant to the FBI on issues of national security and counter-terrorism and is an advisor and partner with the CIA. For his efforts as a first line of defense in national security matters, Siddiqui has been bestowed with numerous honors and awards. He is a recipient of several Certificates of Congressional Recognition from the U.S. House of Representatives, the California State Assembly, the CIA, and the Department of Justice and the FBI, including the prestigious FBI Director’s Leadership Award presented by FBI Director James Comey at FBI Headquarters in Washington DC in April 2016. Siddiqui has met President Barack Obama on numerous occasions, including at the White House, and was amiably referred to by the President as “The Lawyer”

In 2018, Siddiqui was a U.S. Congressional Candidate running for the House of Representatives for California’s 48th District (www.OmarInTheHouse.com). In the top two-jungle primary election, he ranked #5 of 16 candidates.

From simple transactions to complex high-stakes litigation to working with the FBI and the CIA, he is known for his innovative solutions, investigations, and case strategies. Trial Lawyer + Engineer + Scientist = PROBLEM SOLVER.