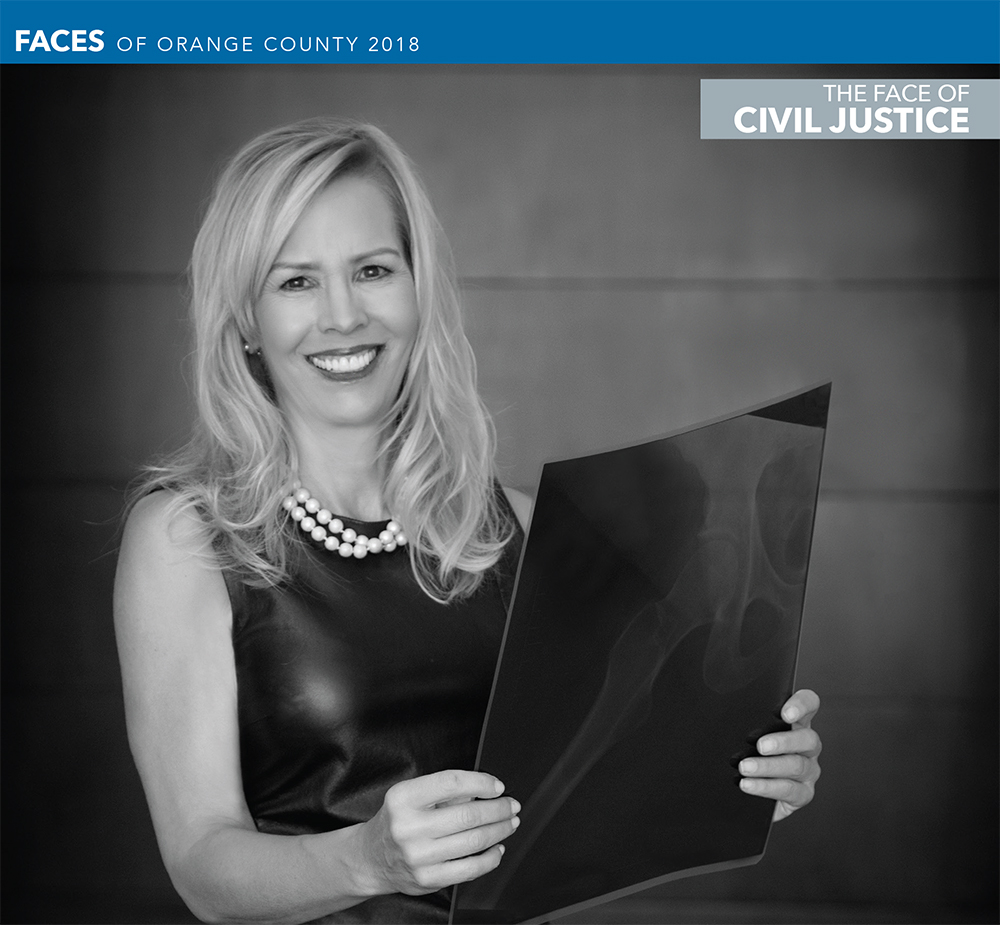 The Face of Civil Justice

In her legal practice, Ms. Johnson concentrates on catastrophic personal injury, wrongful death, medical malpractice and elder abuse, providing injured individuals with committed and compassionate representation in Southern California and many other parts of the country. For example, Ms. Johnson is currently representing victims of medical malpractice who, following spine surgery, suffered infections that caused devastating injuries. “I focus on cases that cry out for justice, because I strongly believe that access to justice is not a privilege for the few, but a right for all,” she says

Prior to attending law school, Ms. Johnson served in one of the country’s most trusted professions—nursing. And in establishing her own law firm, she drew on her experience in that field, as well as on her expertise from working first at two prestigious defense firms and then at a national powerhouse plaintiff firm. “People often ask why I became a lawyer after already being a successful ICU nurse,” says Ms. Johnson, who has practiced law since 1992. “But as a nurse and a lawyer, my motivation has been the same: to make a difference in people’s lives.”