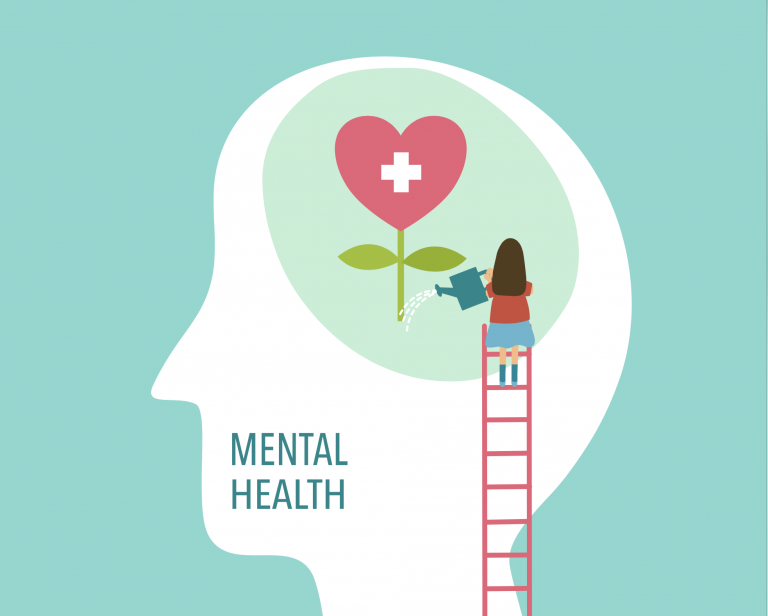 Philosopher Aaron James spends much of his days pondering ways to make the world a better place. The author, UC Irvine professor, and longtime surfer explains how a universal basic income can be funded without raising taxes in “Money from Nothing,” co-written with Robert Hockett and due out in September. James sees the pandemic as an opportunity for innovation.

“Big changes around work and leisure and family and school, things that I wouldn’t have dreamed of before, are suddenly here. … I think that there’s plenty of room for hope because history moves fast and a lot of good things that are really surprising happen relatively quickly, like over a 10-year period.”

“Some startups have experimented with (telecommuting), some companies experiment with more flextime. … But now that experiment is being forced upon businesses. And it turns out, for a lot of them, it’s working well. There’s a discovery, that, ‘Wow, a lot of what we thought we had to be together to do, we can do from home or other places.’ That can be more efficient because the work is being done well without compromising a lot of other values—free time, time with family, time in nature—so there’s a much better social bargain.”

“Instead of thinking that the person who makes the most money is contributing the most to society, now it’s clearer that that’s not true. Right now, the people who are not going to work to make money (but) staying home are contributing to society, and the people who are really contributing are the essential workers who are making it possible for us to stay home and stay healthy. And they’re not getting paid that much. I think the pandemic is helping to refresh our idea of what contributes to society. Raising children, which isn’t paid, contributes an enormous amount to society.”

“Social distancing during the pandemic seemed to tamp down some bad behavior based on an entrenched sense of entitlement—at least, at first. “People were really looking at the science and they saw our vulnerabilities and our interconnectedness. That helped put people in a more cooperative framework. It did shift in this dramatic way. Even though there were people who were slow to get the message. For the scale of the transformation we went through, I think it’s remarkable.”