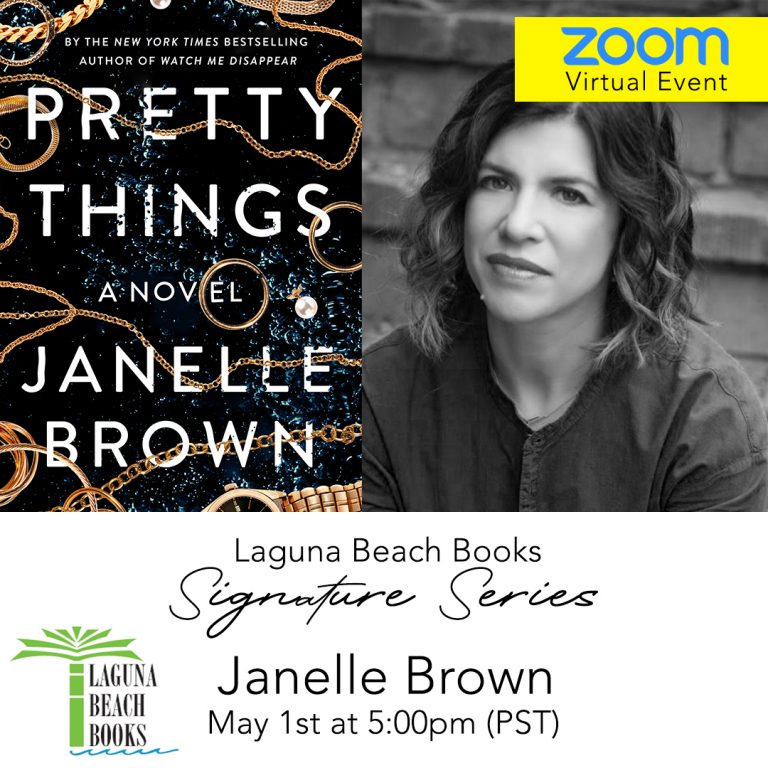 Laguna Beach Books kicks off a pair of virtual events in May with New York Times bestselling author Janelle Brown’s buzzy new thriller, “Pretty Things.” The novel was optioned for a series by Amazon Studios, with Nicole Kidman set to star. Brown, an executive producer, has been hired to write the screenplay. It follows two troubled women—Vanessa, an heiress and social media influencer, and Nina, a con artist—who meet head-on at a sprawling estate at Lake Tahoe and play roles in what Brown calls “the scam of a lifetime.”

The author of “Watch Me Disappear,” “All We Ever Wanted was Everything,” and “This is Where We Live,” Brown will speak with another writer of twisty psychological suspense novels, Laguna Beach’s Kaira Rouda. Her novel, “The Favorite Daughter,” was released last year. The event starts at 5 p.m. May 1.

Award-winning Native American novelist Louise Erdrich will discuss her new novel, “The Night Watchman” at the second event at 5 p.m. May 15. It’s based on the life of her grandfather, an activist who fought for justice for the Turtle Mountain Band of the Chippewa while working as a night watchman in a factory.

Erdrich, the author of 15 novels including “The Round House” and “Love Medicine,” will talk about her work with Laguna Beach writer Marrie Stone, who co-hosts “Writers on Writing,” a weekly radio show that broadcasts from UC Irvine. 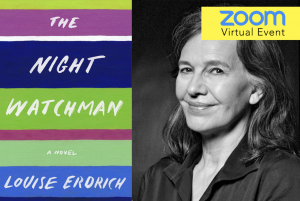 The hour-long events are free, and participants are asked to register via the store’s website. lagunabeachbooks.com