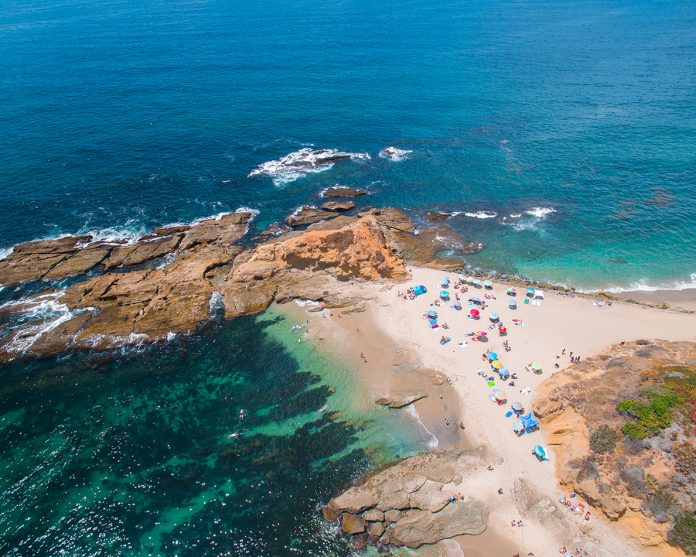 The club // Based in Huntington Beach, it’s the biggest bodysurfing club in Orange County. They have an annual contest; everyone from little kids to older people can compete.

The sport // I got first place in my division (15‑ to 17-year-old men) the past two years at the world championships in Oceanside. You really do feel like you’re one with the wave, and it’s the best feeling in the world.

How he started // In 2012, my friends decided to swim around the pier just to be funny. And I was like, “That’s cool; when are you doing it again?” They said, “Next week?” Everyone started bringing friends. We’re still going, every Wednesday.

Membership // You don’t have to wear a Speedo (like most of us do) but you can’t wear a wetsuit. After you do it three times, you become a member.

Her role // I’m a volunteer chair, so I train new volunteers and oversee the beach cleanups, which we do at least three times a week.

The organization // I love that it acts on a legislative level as well. We have enacted bans on single-use plastics and smoking, and we fight against offshore drilling and look out for new development that would limit public access to the beach.

➜ O.C. water temps peak at the beginning of September at 64 to 72 degrees.

➜ You can check local water-quality levels at ocbeachinfo.com.

Read our picks for The Best Beaches in O.C. here! 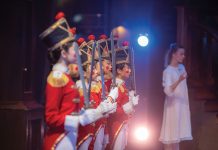 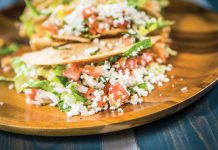 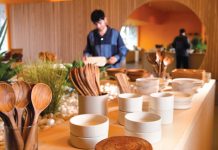