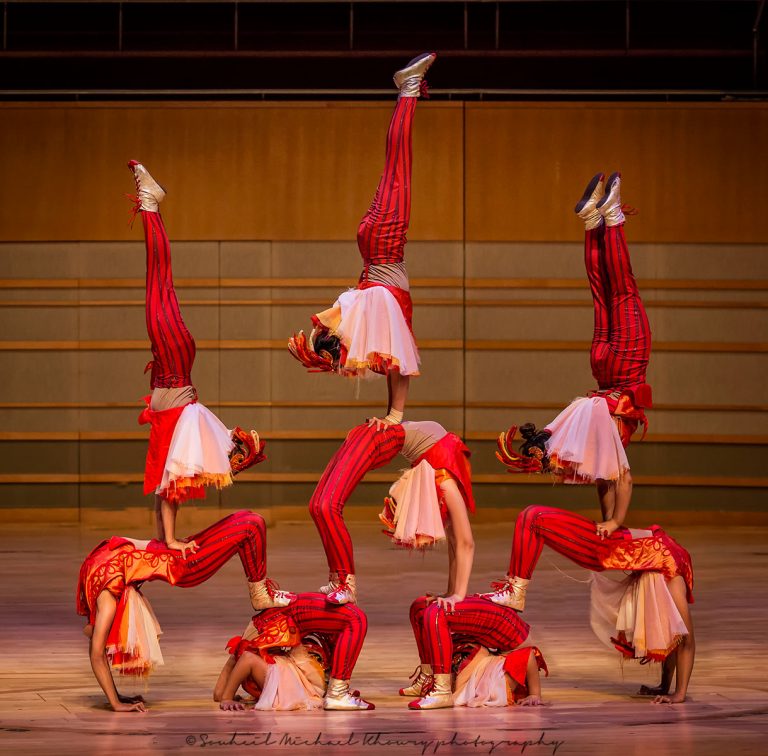 The National Acrobats of the People’s Republic of China made their first trip to the United States in 1972, when President Richard Nixon was in the White House and relations with China were thawing. Founded in 1951, the company brought a new production to the Segerstrom Center for the Arts in September 2014, displaying the artists’ agility, strength, balance, showmanship, and endurance. Freelance photographer Michael Khoury was there to witness the jaw-dropping spectacle.