Tarantino Was In Town
Quentin Tarantino’s 2019 film “Once Upon a Time in Hollywood” will feature a scene at a former Taco Bell in Tustin. 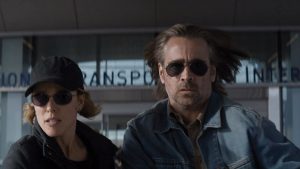 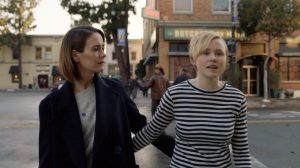 O.C. Horror Story
Fans of “American Horror Story: Cult” might not have noticed that Sarah Paulson’s character owns a restaurant in the former COBA Academy building in Orange.