Remember Jane Fonda workouts on your VCR? Or when pot was (legally) just for medicinal use? We looked through past issues to see what people were obsessing over. 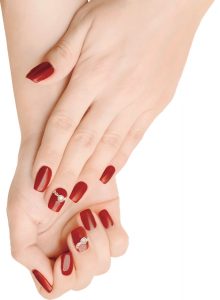 1978
Nail Salons
→ “Suddenly, all sorts of nail salons are sprouting up as well as branching out from beauty and barber shops to do their own thing. Nail care has become big business. No longer do women necessarily have their nails done while baking their heads under dryers. Interestingly, since the advent of the blow dry, do-it-yourself hair craze, nails have suddenly become important, and people are seeking out salons that specialize in nail care.” 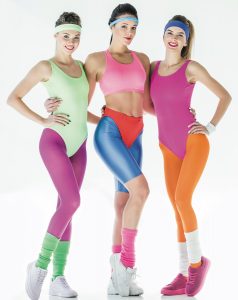 1978
Workouts
→ “There was a mish-mash of bright colors, smiling faces, and leg warmers. That’s right, leg warmers—as in exercise. This is not the exercise of the Jack LaLanne days. We’re talking nothing but the Richard Simmons-Jane Fonda era here.” 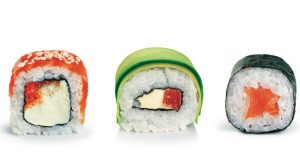 1985
Sushi Bars
→ “To the uninitiated, the sushi bar can appear to be a mystical place. In fact, it can be frightening. The timid newcomer usually enters the sushi bar through opaque curtains separating the sushi bar from the restaurant dining room. He is immediately confronted by two Japanese men wearing white and holding 2-foot-long knives. ‘Irasshaimase!’ they shout at the now-trembling neophyte, which sounds much more like ‘Off with his head’ than ‘Welcome to the sushi bar.’ ” 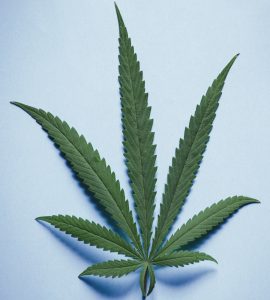 1993
Marijuana Debates
→ “In April, Superior Court Judge James P. Gray made national headlines when he held a news conference on the steps of the Santa Ana Courthouse and declared the War on Drugs a failure, announcing that the only solution to the nation’s drug problem was the controlled distribution of marijuana, cocaine, and heroin. The judge predicted such a system would be in place by 2000.” 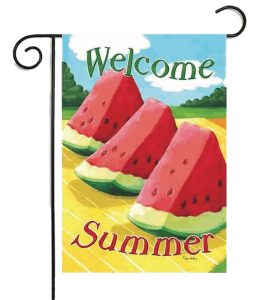 1995
Decorative Flags
→ “Flags have devolved into a decorating craze. Bunnies and begonias appear in the dawn’s early light. Tulips and hummingbirds stand proud in the twilight’s last gleaming. … ‘I buy $1,000 to $1,500 (worth) of them every two or three weeks, and they go right out the door,’ says Jeff Campbell, owner of Seal Beach Courtyard Nursery and Florist.” 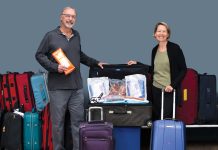